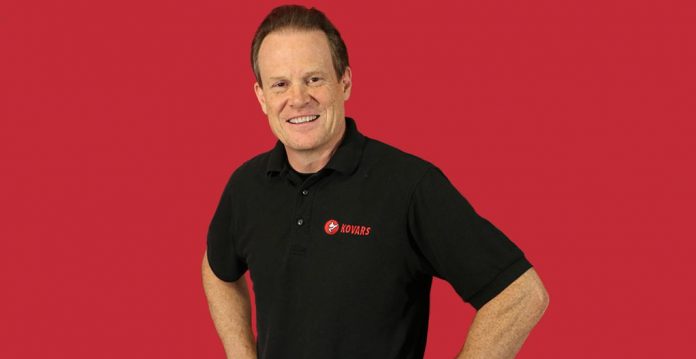 As a coach, teacher or parent, you must choose your words carefully as someone’s life will be influenced by those words.

As a child, I played baseball for a few seasons. My coach, Coach Coursey, was my friend’s dad and a good guy with the best of intentions. During the summer of my last season, I was at the Coursey’s house playing with my friend. The coach came out and we had a nice talk about baseball, our last season and the future. Then he definitively told me that I wasn’t very good at team sports, but was better at individual sports. At the time, I accepted Coach Coursey’s comment as fact. Because I respected him, I believed what he said to be true.

After that season, I didn’t pursue team sports. Instead, I excelled at wrestling, skiing and karate. The coach was unaware of the impact of his words on me. As an adult, I’ve learned that I am a pretty good team player in sports and in life. However, Coach Coursey’s one statement that summer afternoon years ago had a profound effect on my belief system which took me literally decades to undo.

What it Means To Be A Black Belt

The Magical Power of Work Around It

Strive to Grow as Individuals