Home Who's Who Dan Inosanto: Jeet Kune Do Concepts 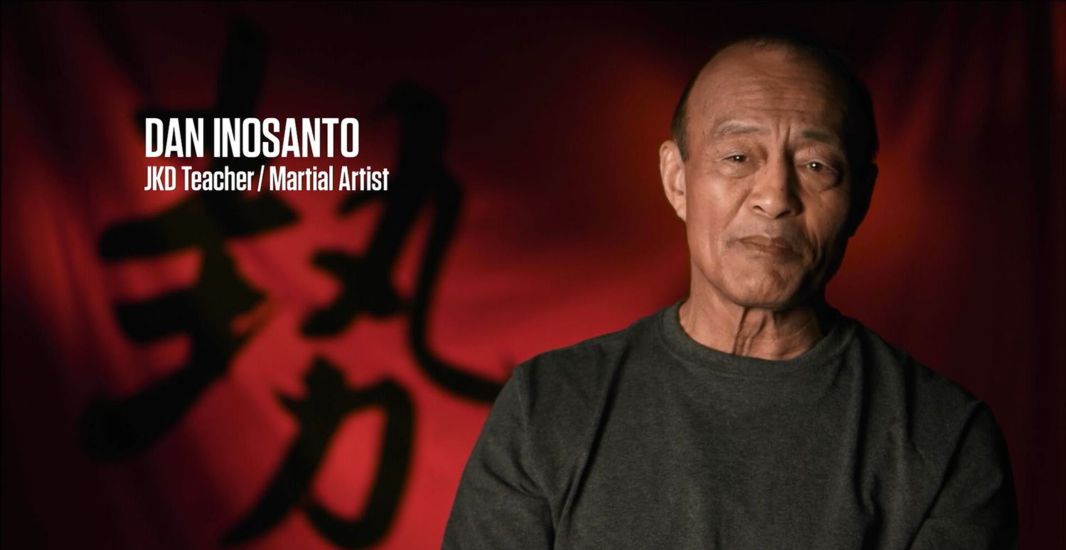 Dan Inosanto has over 30 years experience in the martial arts and is a world authority in Jun Fan Gung Fu/Jeet Kune Do Concepts and Filipino martial arts.

Sifu Dan was originally introduced into the martial arts at the age of ten. During that summer he was taught Okinawa Te and Jiu-Jitsu by a local from his home of Stockton, California. That experience left a favorable impression on Sifu Dan but as boys will be boys he followed his interest in football and track for the next ten years. At Whitworth College in Spokane, Washington he won a track conference with 9.5 seconds in the 100 yard dash. His senior year he was the leading ground gainer for the football team. Later his primary career would be a Jr. High School Physical Education teacher.

After college in 1957 Sifu Dan took, up Judo from a man called Duke Yoshimura. He trained in Judo until 1959 when he entered the service to become a paratrooper in the 101st Airborne Division. During his tour of duty he was stationed in Fort Campbell, Kentucky. While stationed there Sifu Dan was exposed to various styles of Karate with exposure to some other arts as well. It was at this time Sifu Dan got his first look at Kenpo Karate.

In 1961, Sifu Dan Inosanto was discharged from the military service and he moved to Los Angeles, California. He looked for an instructor in the art of Kenpo. This search would lead him to path that would change his life. Sifu Dan found the “Father of American Karate“, Kenpo Instructor Ed Parker. For the next several years Sifu Dan would train with Ed Parker and attain a Black Belt in the Kenpo system. 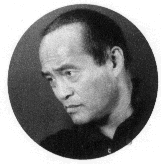 It was Ed Parker that first inspired Sifu Dan Inosanto to study Filipino martial arts. Sifu Dan thought the Filipinos had some stickfighting called Eskrima. But Ed Parker informed him that there was a lot more than just stick work to the Filipino martial arts. Sifu Dan later went to his father, who in turn introduced Sifu Dan to many Escrimadors in the local Filipino community. The three of the most prominent where Max Sarmiento, Angel Cabales, and Johnny Lacoste.

In 1964, Ed Parker was organizing his International Karate Championship. During that time Ed Parker needed someone to escort one of his out-of-town guests around town. So Sifu Dan Inosanto was assigned the task to take care of Sifu Bruce Lee for the weekend. From this meeting Bruce Lee and Sifu Dan started a life long friendship. 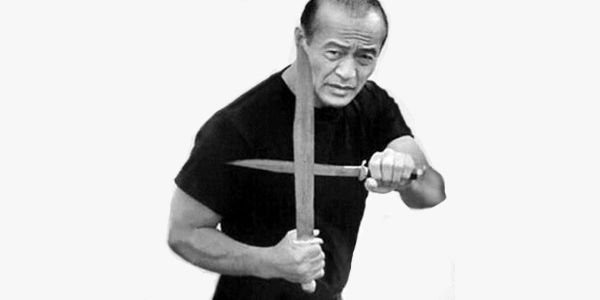 In addition to having studied over 20 methods/styles of Filipino martial arts (and instructing in several), he is an instructor in Muay Thai under Master Chai Sirisute, an instructor in Pentjak Silat under Pendekar Paul De Thouars and Pendekar Herman Suwanda, an instructor in Shoot Wrestling (Shooto) under Yori Nakamura. In keeping with the spirit of always being a student Dan Inosanto is studies Brazilian Jiu-Jitsu under the Machado Brothers.

Sifu Dan has worked both in the television and movie industry as a stunt man, fight choreographer, and trainer on numerous projects. In addition to this SIfu Dan has several instructional videos and has authored several books: “A Guide to Martial Arts Training“, “The Filipino Martial Arts“, “Jeet Kune Do“, and “Absorb What Is Useful“.