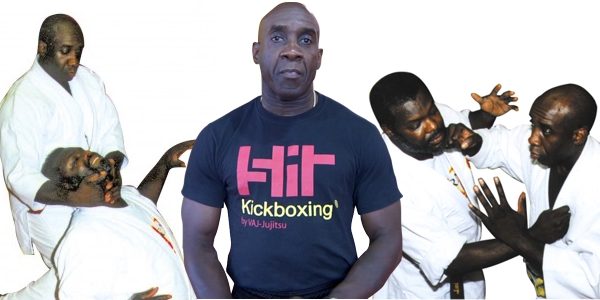 Professor David James was born in New York City in 1956. He became interest in martial arts as a boy and practiced informally until he began training under Professor Rico Guy in Goju Ryu Karate. He earned his Black Belt under Professor Guy.

In the 1970’s, David James turned his attention to more practical forms of self-defense. He began studying the Vee Jitsu Ryu system under Shihan Lou Ferrer in Brooklyn, New York.

Later, David James had the opportunity to learn and train directly under the founder of the system, whereupon he became the protege of Professor Vee, from whom he inherited his present position as Chief Instructor.

In his 27 years of experience, Professor James has taught a variety of law-enforcement and corrections professionals and has added to many other systems by welcoming their head instructors for defensive skills enhancement.

Black Belt magazine recognized Professor James numerous time for his reputable expertise in martial arts and conditioning and he has received numerous awards and write-ups in various venues. He believes that Vee-Arnis Ju-Jitsu is one of the few martial arts that lives in the present and future, not in the past. 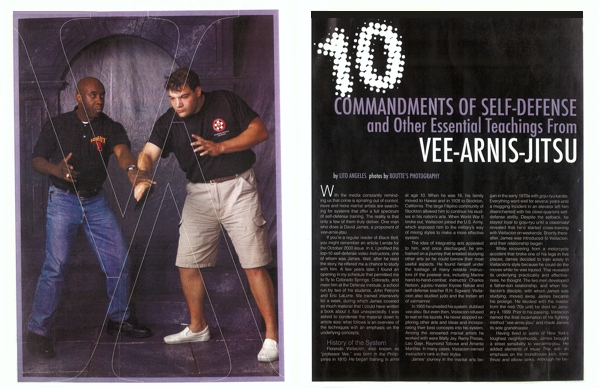 “It offers more than most fighting systems because it is practical in real-life situations, quick to learn, and easy to apply.”

Professor David James would like to change the general perception of martial arts from a kid’s fantasy to a practical form of self-protection for everyone.

“If I had my way, Vee-Arnis Ju-Jitsu would become a household name, and everyone would know this awesome system of self-defense!”

You can contact Professor David James at 718-252-8944 in New York, New York, for more details about his Vee-Arnis Ju-Jitsu self-defense and his fitness program.