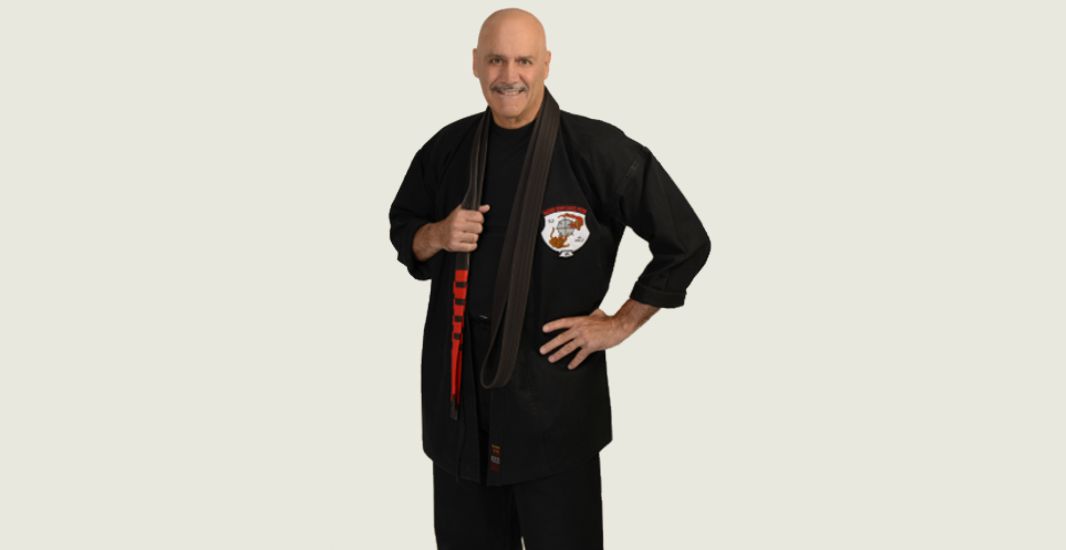 With over thirty years of professional karate training and teaching experience, Mr. Dennis Nackord teaches from his home school in King of Prussia, PA. He has contributed to the opening of over 20 schools in his career and has promoted close to 150 black belts in that time.

He began his training in his birthplace of San Francisco in 1966 and credits four men as his teachers. Mr. Dennis Nackord states, “The founder of American karate, Ed Parker (deceased), uniquely taught an understanding of the principles and relationships of movement, expressing them in terms clear to his students. Eight-time world heavyweight karate champion and the first American kickboxer, Joe Lewis, teaches an understanding of strategies and attitudes of fighting learned only from his vast experience. World champion boxing trainer, Marty Feldman, teaches skills and realism found only in the art of boxing, and I consider him the best puncher I have ever seen. And, the internationally known person who first brought kickboxing to the United States and founder of the American Bando Association, Dr. Maung Gyi, teaches the true combative, healthful, and spiritual aspects of the martial arts possessed by few instructors today. Dr. Gyi is currently a mentor to many of the foremost martial artists in the world.”

Mr. Dennis Nackord has studied American, Chinese, Japanese, Burmese, and Okinawan forms of martial arts. In his teachings he emphasizes that the principles underlying a movement are far more important than from what form or style it comes. This is because proper principles run as a common thread throughout all good styles. “One must look for what is similar in styles to properly learn about movement.”

The Dennis Nackord Kenpo Karate System (NKKS) teaching methods are unique, effective, and time-tested. Although our methods retain all the important aspects of a traditional teaching system, the NKKS methods have been Americanized. In place of a rigid, dogmatic approach to teaching, the NKKS methods rely on an understanding of modern day situations and environments, while using practical demonstration and familiar nomenclature. With over 30 years of experience our methods of teaching have been proven over and over again to produce highly skilled and knowledgeable students.

On September 15, 2008, both Joe Lewis and Dr. Maung Gyi promote Dennis Nackord, a native of San Francisco, to the rank of ninth-degree black belt, the first in the 40-year history of the Joe Lewis Fighting System, in front of hundreds of students and family in a ceremony held on Saturday, September 13, 2008.

Professor Larry Cary Has Passed Away

Iain Abernethy - May 1, 2012
We use cookies to ensure that we give you the best experience on our website. If you continue to use this site we will assume that you are happy with it.OkRead more