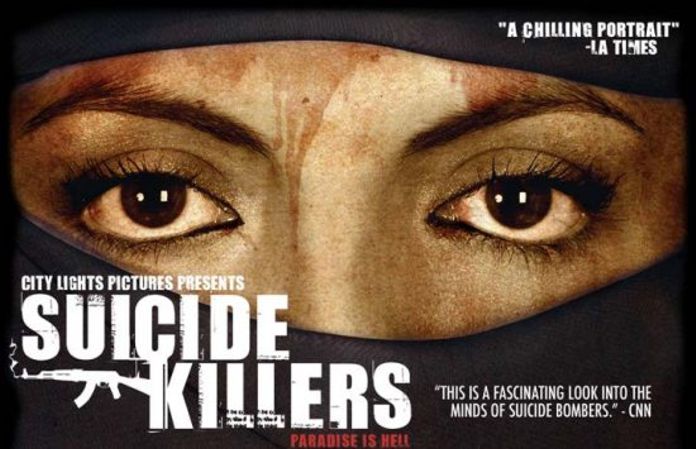 Suicide Killers documentary takes the audience on a disturbing journey deep into a culture that few can comprehend – that of suicide bombers. Filmmaker Pierre Rehov examines the phenomenon of suicide bombers through rare and never-before-seen interviews with actual family members of terrorists the prisoners whose bombing attempts have been thwarted and exclusive footage of a terror bomber as he prepares for mission!

Simple Self Defense Tips That Could Save Your Life