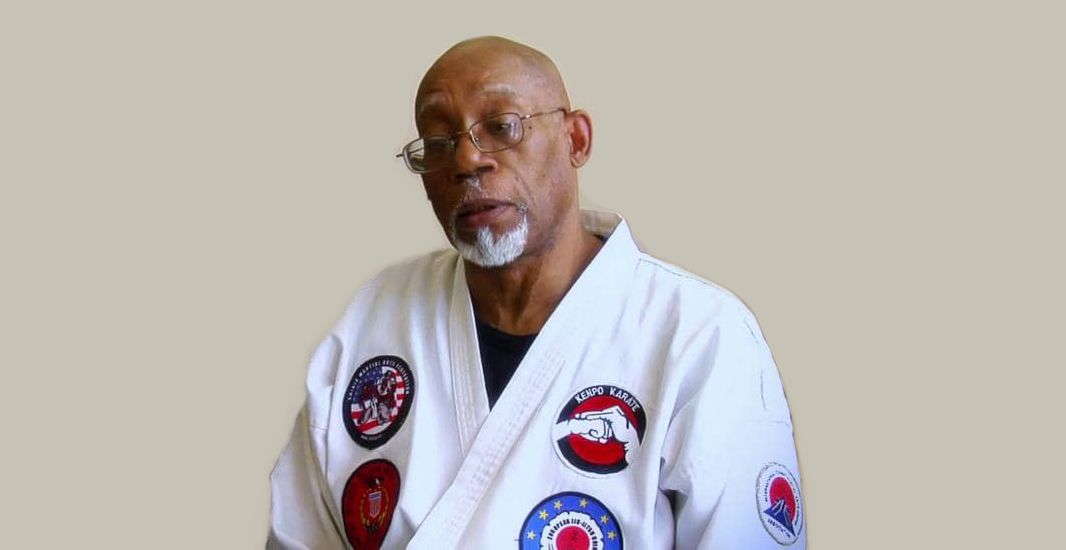 Grandmaster Donald Miskel began his training in 1959 at the Jiu Jitsu Institute in Chicago and trained with several well known and respected martial arts instructors in a number of disciplines. He has attained Black Belt ranking in six different martial art disciplines.

Sensei Miskel taught at several locations in and around the Chicago area for many years. His focus was self defense instruction for civilians and specialized, individual, training for law enforcement personnel and security officers. He worked in several areas of law enforcement, mental health and personal security as well as performing Pastoral duties at several churches and ministries for a number of years. e helped to create the Black Lotus Combative System and he founded the Dante Ryu Gojute Kenpo karate/ Ju jitsu fighting system. Dr. Miskel is an original member of the Black Dragon Fighting Society.

Donald Miskel has been involved in the martial arts since 1957. He began his study in judo and Kano Jiu Jitsu under the tutelage of Mas Tamura. He attained a Brown Belt in those arts before beginning his study in Shotokan karate with Shajiro Sujiama. He switched to Shorei Goju Karate under Doug Dwyer and John Keehan (Count Dante). He was a member of the old World Karate Federation and was an original member of the Black Dragon Fighting Society.

Dr. Donald Miskel is the Head of Family of the IFAA Black Dragon Fighting Society and the Senior Grandmaster and co-founder of the Black Lotus Martial Art Association. He is the pastor and senior advisor of Kenpo Karate Family International. He is on the board and masters councils of Shinja Martial Art University, Kenseiryu International and the International Combat Aikijitsu Federation.

Dr. Donald Miskel is a licensed and ordained minister, pastor and chaplain with a PhD in Christian Counseling, a ThD in Theology and MAs in Divinity and Psychology. He is an adjunct professor at Benedictine University.

Dr. Donald Miskel is a contributing writer and editor and the historian for USAdojo.com and many articles on numerous on the website.

USAdojo - August 15, 2006
We use cookies to ensure that we give you the best experience on our website. If you continue to use this site we will assume that you are happy with it.OkRead more