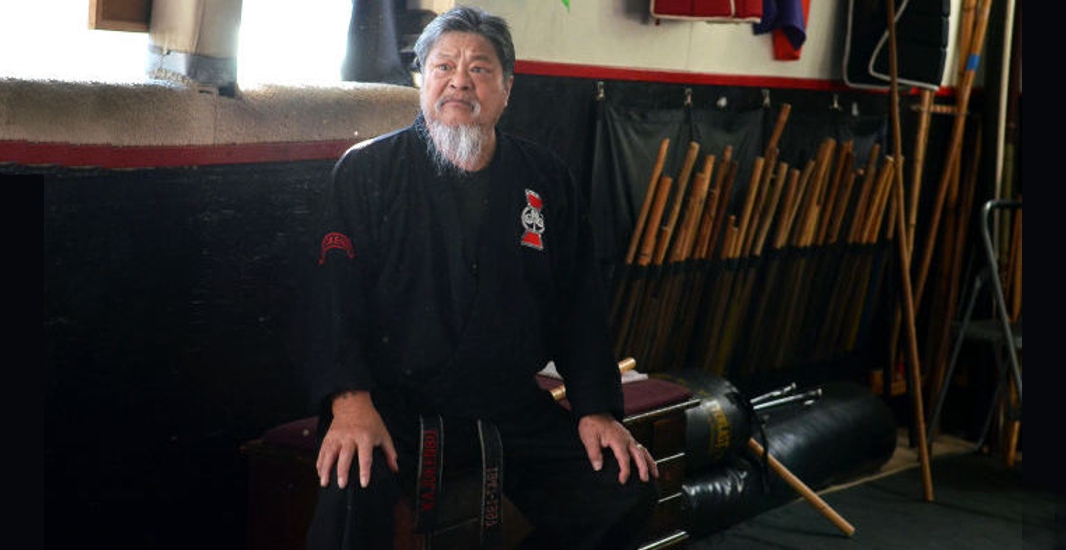 In 1961 Emil Bautista began his journey into the Kajukenbo system by attending classes taught on Travis Air Force base by the late Aleju Reyes.

By 1963 Emil had begun to train in Fairfield and found his way to the man who would teach, and later promote him to the rank of Instructor, Anthony “Tony” Ramos.

After receiving his Black Belt in May of 1967 Emil Bautista began to develop students of his own and in the early part of 1968 he opened the doors to the Kajukenbo Self-Defense Institute at 974 Benicia Road.

Receiving the rank of 4th degree Black belt in the later part of 1969, Emil Bautista earned the title of SIFU (Teacher) and began to develop an impressive list of tournament champions including the legendary Bobby Wilson, Woody Sims and Sifu’s own son Joseph Bautista.

As Sijo Adriano D. Emperado prepared to celebrate the 50 year anniversary of his Kajukenbo system in 1997, with schools established throughout the world, he chose none other than Professor Emil Bautista and the Kajukenbo Self-Defense Institute of Vallejo to organize and promote this historic event.

Ilan Gattegno - February 24, 2014
We use cookies to ensure that we give you the best experience on our website. If you continue to use this site we will assume that you are happy with it.OkRead more