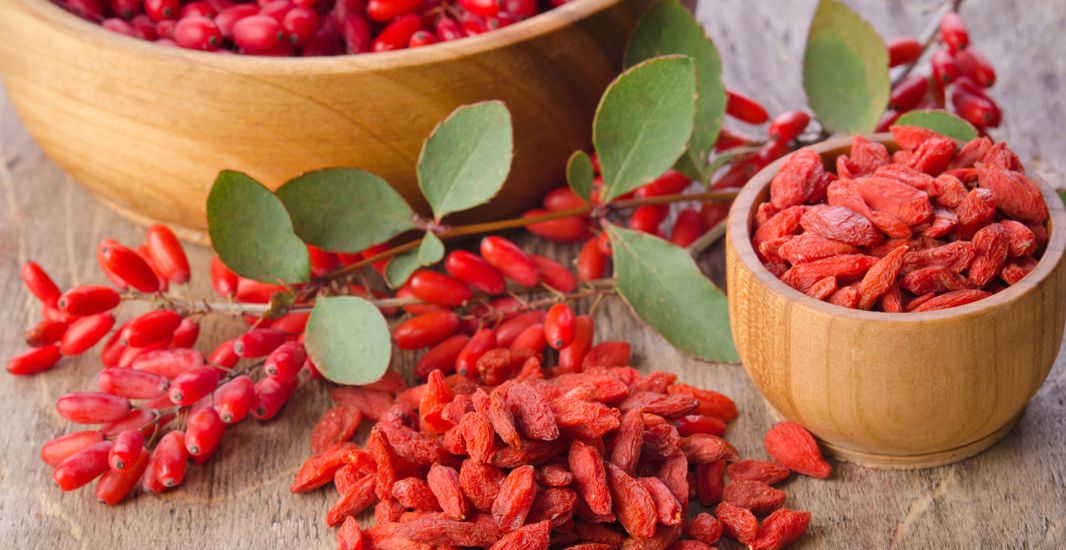 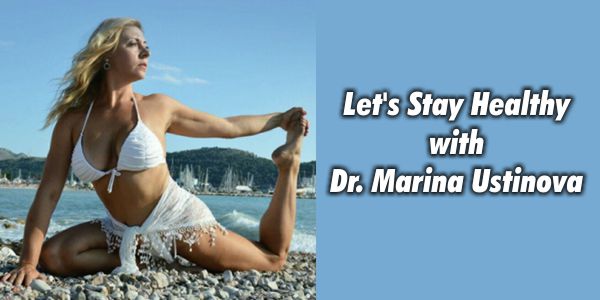 Feeling a little lethargic? Feeling more refreshed could be as easy as One, Two, Goji!

According to Marina Ustinova, a doctor under the American Academy of Anti-Aging Medicine, Goji is berry, berry efficient at rejuvenating the body and clearing it of toxins.
“Goji has the effect of detoxification”, said Ustinova. “That leads to rejuvenation and an anti-aging effect.”

“Physical and emotional toxins are one of the causes of aging”, she continued. “So detoxification using this berry is important.”

Ustinova says the amount of Goji one should consume and how often depends on the individual.

“it depends how they like it”, said Ustinova. “Because if they like it, they can drink a lot. But I would recommend about a quarter to half a cup of berry per day. You put a couple of tablespoons for one tea and you add hot water and it’s tea. Do that for about 21 days and you will see and feel effects. After that, as often as you like.”

“So, I would say one or two cups of hot tea with Goji every day. You can also drink it using dry berries or use the extract instead. But either way, you use the berry and hot water to make a tasty tea.”

Ustinova says the berry has many positive effects.

“It will act as a cleanser”, she concludes. “It also has vitamins and works as an antioxidant. It improves the quality of skin and acts as an energy booster, because the toxins which cause sluggishness are gone.”