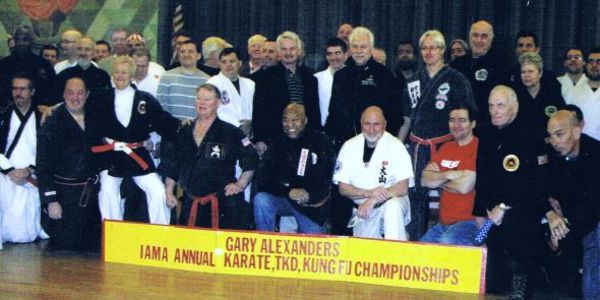 Grandmaster Gary Alexander’s 50th Anniversary Martial Arts Tournament, held March 17, 2013, in Somerset, NJ, drew an amazing collection of bona fide “bangers” and masters to the event to show their respect and homage to him. There are rumors that this may have been the last event to be produced by Gary Alexander, but I am sure he will be under heavy pressure from his peers to keep this amazing event going; it is part of our American martial arts legacy to the world.

In attendance were the top karate sensei and kung fu sifu in the New York area. I cannot list everyone who was in attendance, as the list would be too long. Some of the more notable persona were: Renshi Allen Woodman, Hanshi George Alexander, Hanshi Rico Guy, Sifu Alan Goldberg …. 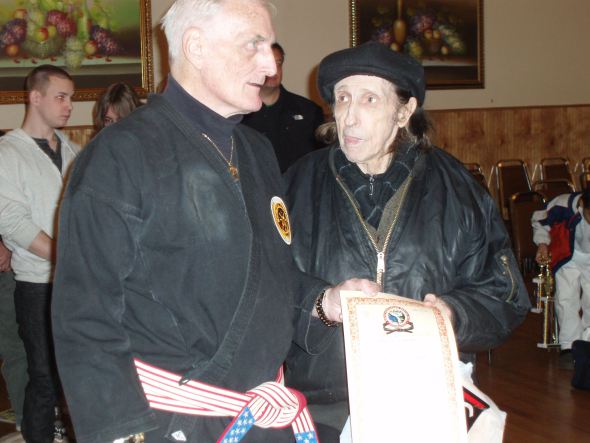 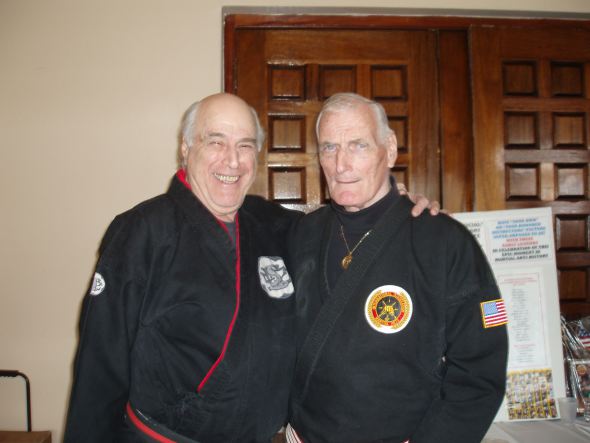 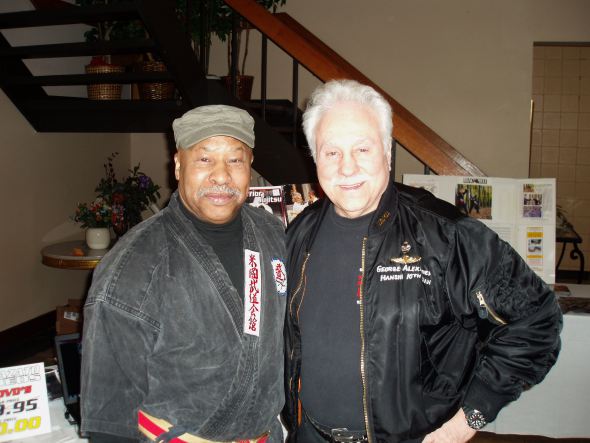 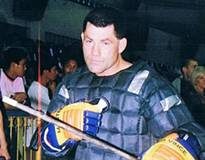