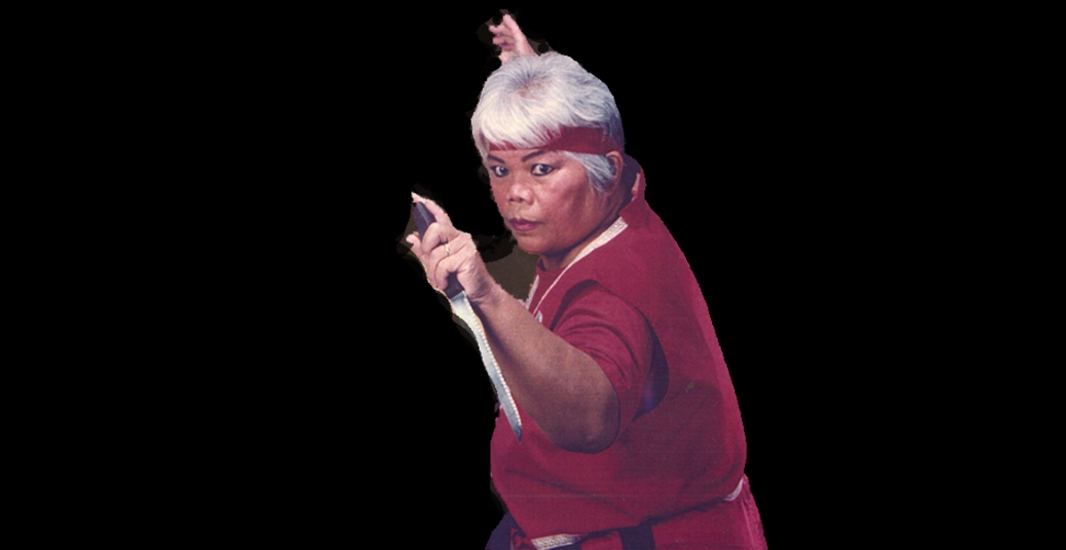 Tuhon Gaudiosa Sarno Ruby, daughter of Takyo and Teofilla, was born in Cebu City Philippines. Tuhon attend Columbian College in Alongapo Sambales Philippines. Due to a very hard upbringing and violent rape in the Philippines, young Gaudiosa began studying martial arts so she would never be a victim again. After years of studying different martial arts she came to the United States. She is credited by the Consulate General of the Philippines, Alfredo Lanuza for inroducing, practicing, and establishing the Filipino Martial Arts of COMJUKA in the United States.

Tuhon Gaudiosa Sarno Ruby now resides in El Paso, Texas with her husband Gary Ruby where she founded the COMKUJA-Kali Systems and later established the Filipino Martial Arts Hall of Fame. Tuhon Ruby has a daughter and two sons, Miriam, Aaron and Samuel, respectively, Guro. Sammy is the youngest children and has established himself as an accomplished and proficient practitioner and instructor in COMJUKA-KALI Systems and has earned the title Prince of COMJUKA-KALI Systems under the tutelage of his mother, Tuhon Gaudiosa Ruby.