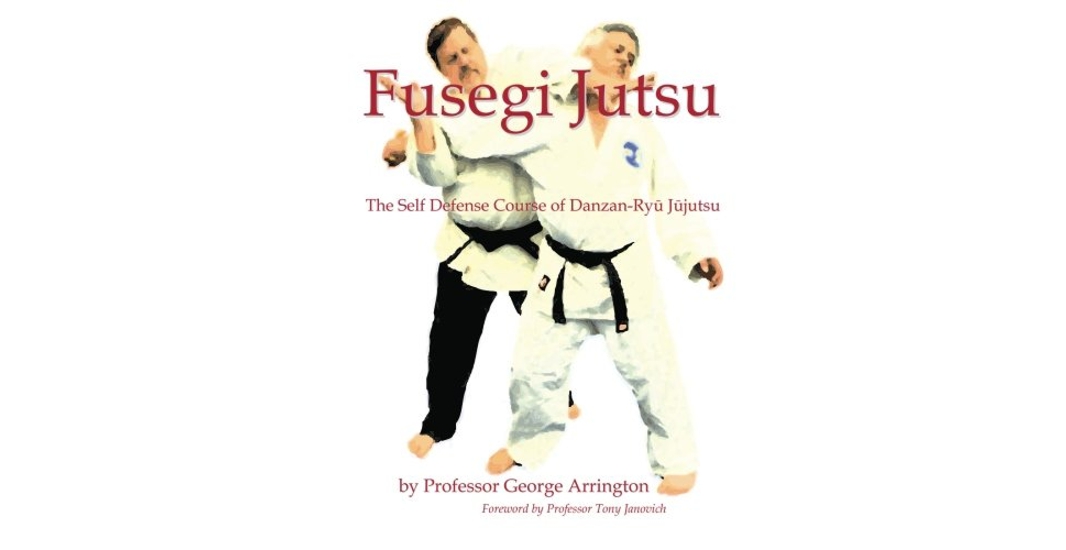 Sensei George Arrington is the founder of the Virginia Kodenkan and the creator and webmaster of the Danzan Ryu Jujutsu Homepage.

He began his study of Danzan Ryu Jujutsu in 1970 under Professor Michael Belzer. He received his Shodan in 1974 from the American Judo and Jujitsu Federation (AJJF), and is currently ranked Yondan, 4th Degree Black Belt, by Jujitsu America and the Southern California Jujitsu Association. In the summer of 1993, he attended the “Okugi” class held in Campbell, California by Professors Sig Kufferath and Tony Janovich. Upon graduation, he was awarded a Kaidensho Renshi. This formal teaching license signifies that he has received all of the Danzan Ryu and designates him as a trainer. He has also been certified in Seifukujutsu, the Okazaki method of restoration massage by Professors Kufferath and Janovich. In 1996 he was given the unofficial title of Professor by Professor Bill Beach, Kudan, of the Hawaiian Jiu-Jitsu System, Inc. Sensei Arrington has also studied other martial arts, including: Yang-style T’ai-chi Ch’uan, Pa Kua and Hsing-I under Robert W. Smith, Aikido under Clyde Takeguchi and Korean Karate under Sung Hong.

In 1993, Sensei Arrington published a book on the Yawara Arts of Danzan Ryu. In 1996, he published a book which translates the Mokuroku and Kaidensho documents of Danzan Ryu from Japanese to English. In 1995, he began work on The Danzan Ryu Jujutsu Homepage. This web site has grown to be the largest and most detailed resource available on the Jujutsu system of Professor Henry S. Okazaki.