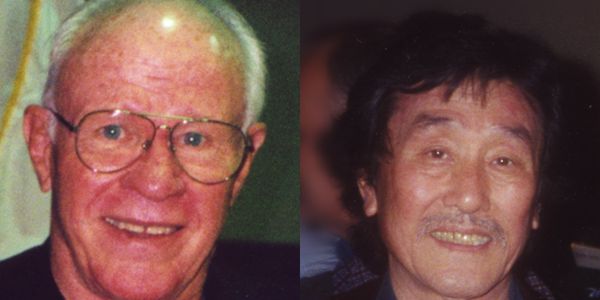 Please join Jamie Cashion in honoring the outstanding achievements of these two martial arts Grandmasters and icons, at the Jack Hwang and Ed Daniels tribute. This event is FREE for ALL to attend. We welcome your students as we share about honor and respect and demonstrate our love and appreciation for these two wonderful martial artists. This is the 2nd Annual Tribute Celebration. Come help us celebrate.

Note: Food will not be served at this event. 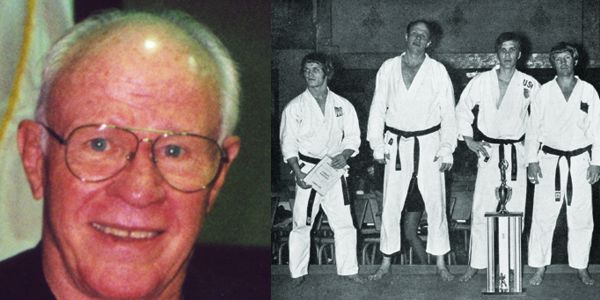 “Big Ed” Daniels was one of the largest (6 foot six and over 250 pounds) and fiercest competitors on the American Karate tournament scene in the 1960s and ’70s. An ex-military policeman, he started training in Shorin Ryu with Johnny Nash in 1964. He also trained as a professional wrestler and boxer and won his numerous tournament titles while still serving as a Dallas Police officer. He is acknowledged as one of the founding fathers of Texas karate. 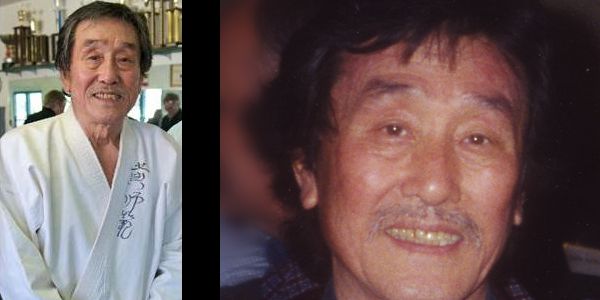 Having been certified as an International Master Instructor by the World Taekwondo Federation since 1972, Grandmaster Jack Hwang is a prominent figure in martial arts in the United States, as well as the rest of the world. He selected, formed, and directed the United States Taekwondo teams and their coaches for the First world Taekwondo Championship in South Korea, hosted a World Taekwondo Championship in Oklahoma City, Oklahoma and hosted the All American Open Taekwondo and Karate Championships in Oklahoma for 36 years. Grandmaster Hwang was honored by Oklahoma Governor, Frank Keating, for having devoted over 30 years of excellence in teaching Taekwondo to the citizens of the State of Oklahoma.