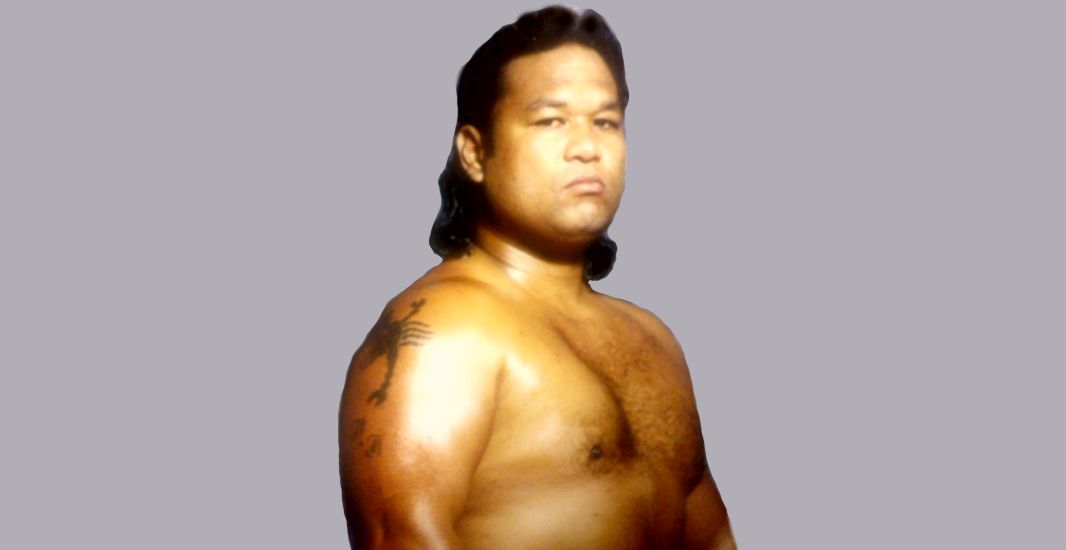 Professor Jason Abregana was born in Honolulu, Hawaii. He first started training in the martial arts of Kenpo Karate under Chief Instructor Edward Wallace for at that time, his father, Grandmaster Jaime Abregana Sr., were only teaching advance students. After receiving his Black Belt, he became assistant to Chief Ed Wallace and was also training under his father.

After the death of Chief Ed Wallace, Prof. Abregana continued his training under Professor Marino Tiwnanak of the CHA-3 Kenpo Association. After retiring from CHA-3, Prof. Jason Abregana began teaching under his father. He was also an instructor of Escrima under Snooky Sanchez.

After 18 years of wrestling, Prof. Jason Abregana had the honor of wrestling against and traveled with well known WWF superstars like Brett Hart, Steve Austin, Jimmy “superfly” Snuka, Brutus Beefcake, the Hammer Valentine just to name a few. He gained much experience and knowledge throughout his career as a martial artist and as a wrestler.