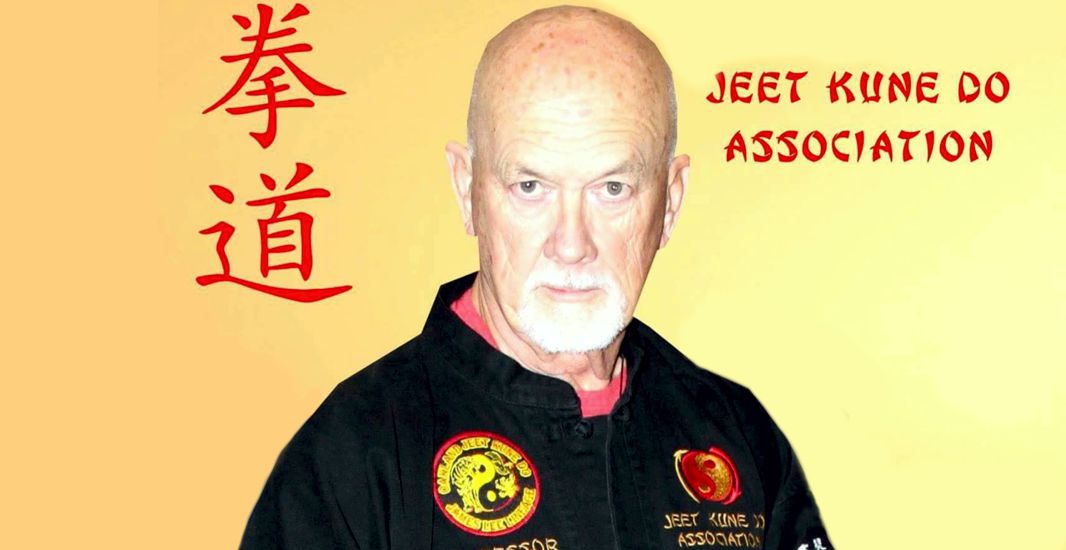 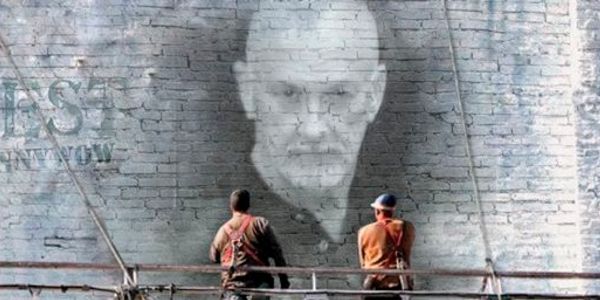 We have all observed students execute a punch or strike but upon contact there was just no impact power. When I was involved in traditional karate in the 1960’s, we were not allowed to move our shoulders when punching. They had to be squared to the target and set rigidly in place. Then Bruce Lee surfaced with his revolutionary Jeet Kune Do and caused a shake up in the classical martial arts community. He changed many mindsets regarding the “reality of combat.” Lee incorporated three major arts in the development of JKD: Wing Chun gung fu, fencing, and western boxing. While training at the Oakland JKD school, many of my former classical methods of combat became antiquated, especially the way I punched.

All martial arts are based upon two physical sciences, geometry and physics. Geometry is the study of angles, and it is important to utilize the proper angle when executing a technique or footwork. If your angle is off, then your technique will be weak, or may not work at all. Physics is the study of energy. The flow of energy is important in transferring power into your target. One of the laws of physics is E=M x V, Energy equals Mass times Velocity. To translate this into common terminology for martial artists, energy is the power, the impact potential of your punch or strike. Mass is your body weight (not strength), and velocity is the speed of your punch. So now translate this formula into terms of Jeet Kune Do, “Impact potential = your body weight multiplied by the speed of your punch.

How to develop power? First, you must increase your speed. The key word is “RELAXATION.” You must focus on keeping your upper body muscle groups (lats, pects, shoulders) in a relaxed mode, without any tension or stiffness. If your muscles are tight when punching, they are like the parking brake engaged on your car when you are driving. You may still go, but slowly. Watch the great fighters on film, pay attention to how relaxed they are when they are fighting.

The mental aspect is also important for the evolution of speed. When fighting, you only have a part of a second to “fill the emptiness.” The mindset of “immediate action” must be cultivated. You must learn to respond without hesitation, and discard any conscience thought during the split second of reaction. An average fighter thinks as he is executing the attack. The great fighter just does it, without thinking, and when it is over, attempts to figure out what he just did.

The second important aspect for the development of power is using the proper technique for putting your body weight behind your punch. Power does not come from just your arm, it comes from the entire body. The arm is primarily a vehicle for transferring the power. How do you transfer your body weight to increase impact potential? Depending on the type of punch, either by shifting your weight in the direction you are striking, or by rotation of the torso. When you execute a punch, body movement should generate from the feet, legs, hips, torso and shoulders. The punch should be initiated first, then followed by body movement, so not to telegraph your punch to your opponent.

You must also tighten your abdominal muscle group when stalking and attacking. This helps to maintain a strong core, and a fluid relationship between your upper and lower body movements when in combat. So, keep the upper muscle groups loose, and tighten the abs.

The body rotation and the speed of the arm must be synchronized, so that the technique “explodes” spontaneously. As your muscle memory starts to develop the synchronizing of the arm speed along with the body rotation/shifting, you will see a notable increase in your speed and impact. E=M x V and that equates to Jeet Kune Do knock out potential.

PPS Kicking and the Balance Paradigm