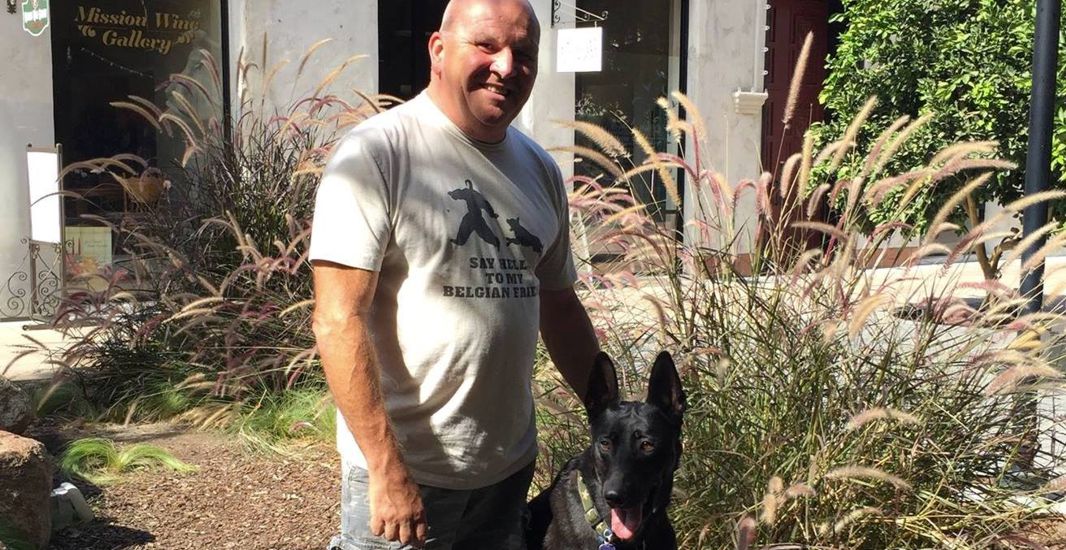 Jeff Anderson is the President of J. Anderson & Associates. He is a retired Deputy Sheriff and a California P.O.S.T. recognized expert in Force Options and Weaponless Defense. Shihan Jeff Anderson holds 3 Black Belts; a 5th Degree (Godan) in Shudokan Ryu Taiho Jutsu, a 3rd Degree (Sandan) in Shudokan Ryu Karate, and a 2nd Degree (I Dan) in Hapkido. In 2004 Mr. Jeff Anderson was inducted into the Masters Hall of Fame, as an Outstanding Instructor of the Year.

Jeff Anderson is a graduate of the Executive Protection Institute, Berryville, West Virginia, and the U.S. Army Dignitary Protection Course, Germany. He is an active member of the Nine Lives Association, for Protection Specialist.

Jeff Anderson perfected his skills as a highly decorated member of the U.S. Army Airborne for ten years and later as a Deputy Sheriff for Riverside County, California. The Police Hall of Fame recognizes him as a Legion of Merit and a Purple Heart recipient. He has instructed Weaponless Defense for several Military Courses and Force Options for Law Enforcement Academies, and Advanced Officer Training.

Jeff Anderson is currently a Force Option Training Instructor for a Southern California Police Department and Sheriff’s Department. He is on the California P.O.S.T. Perishable Skills Program Advisory Board for Arrest and Control Tactics and Force Options. He is a P.O.S.T. Force Options Training Instructor, training officers statewide. He is a member of ASLET (American Society of Law Enforcement Trainers) providing customized training to Law Enforcement, Security Agencies, Fortune 500 Companies, Protection Details and Private Business. He also serves on Ringside Boxing Magazine’s Advisory Board.