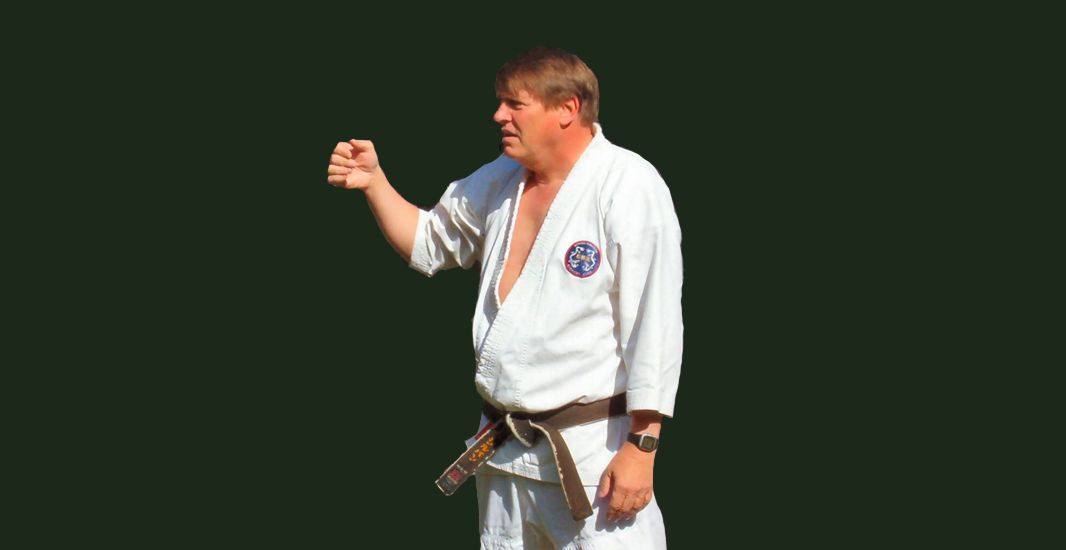 Jim Silvan has lived and studied in Okinawa with many masters of the art and has traveled throughout the world demonstrating and teaching the martial arts.

Sensei Jim Silvan was inducted into the World Martial Arts Federation’s Hall of Fame (1999), and into the International Martial Arts Hall of Fame (1991) as Northern California’s Karate Instructor of the Year. A published writer, Silvan has a bachelors degree in East Asian Studies and a Master of Science Degree in Kinesiology (emphasis in motor skill acquisition and biomechanics).