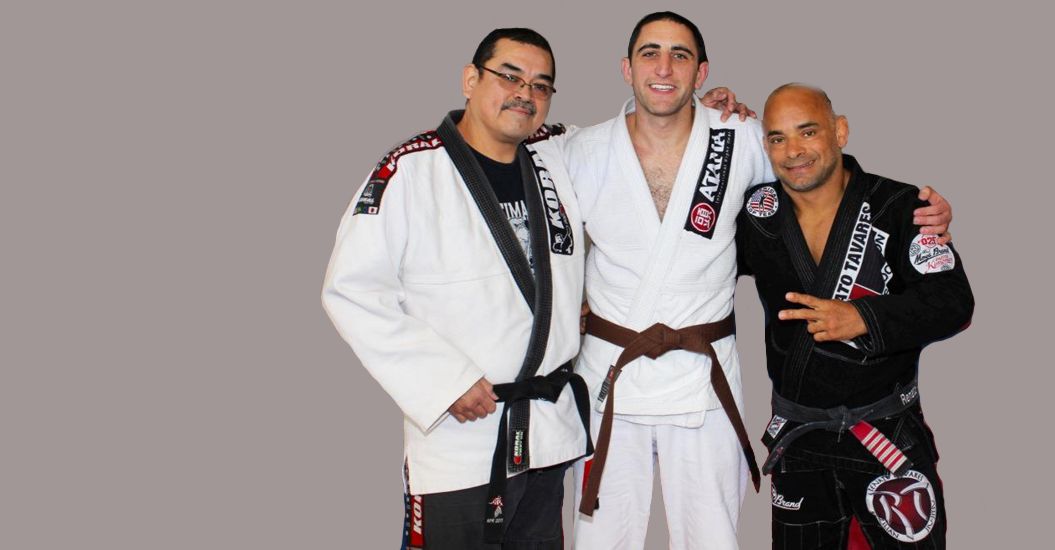 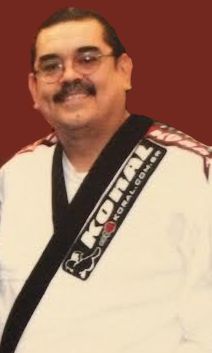 John Castillo is also an instructor in the Israeli system of Kapap/Lotar under Major Avi Nardia, a member of Israel’s Elite Yamam Unit. John and Avi conducted a program for the 2-34 AR Division at Fort Riley Kansas in 2004 and the division benefited tremendously from the training.

As of May 2005 John Castillo received his level II instructorship in Israeli Combat Survival from Moni Aizik, a former member of Israel’s Sayeret Commando Unit and former instructor for Avi Nardia.

Spice Williams-Crosby A Woman With Drive