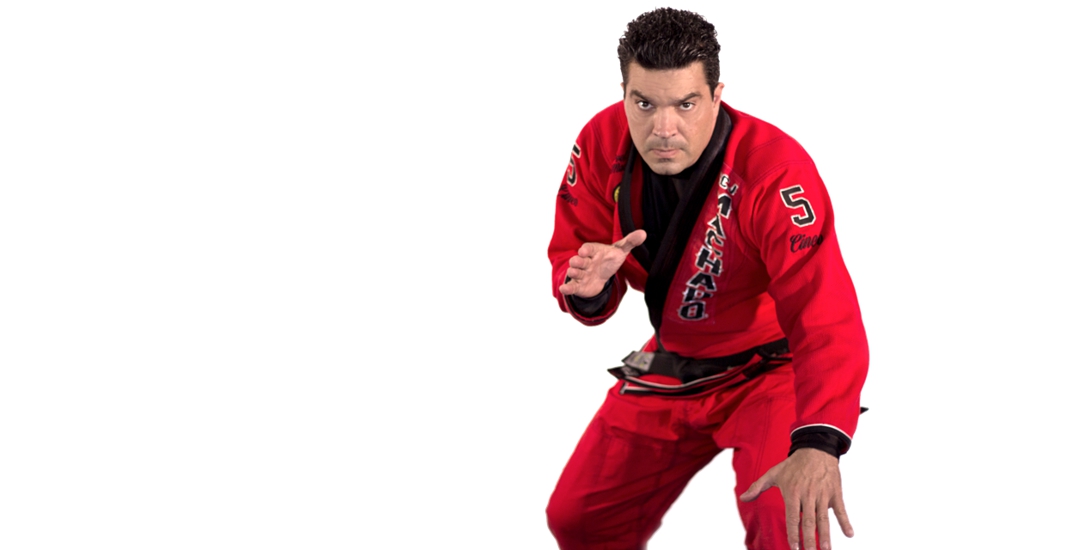 Dominating the Brazilian Jiu-Jitsu scene both in the U.S. and in international competition, John Machado is one of the most admired and respected Brazilian Jiu-Jitsu practitioners in the world today. Recognized and respected for his outstanding fighting and competitive accomplishments, as well as his teaching expertise, John is in demand throughout the world as one of the foremost authorities in the martial arts. John’s talent has been showcased in several major motion pictures and television appearances.