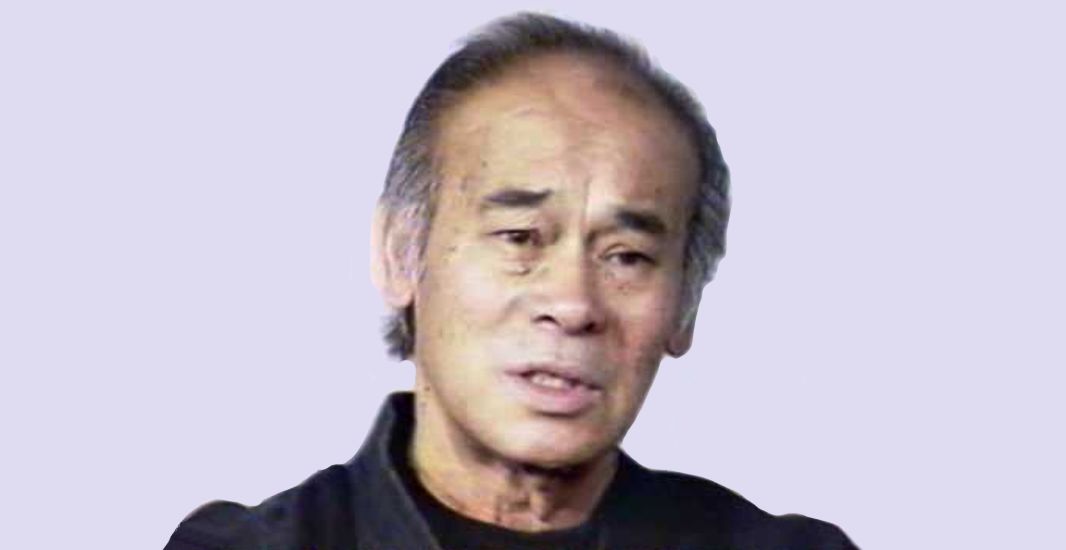 Joseph Halbuna was first introduced to Kajukenbo in 1955 by Sijo Adriano D. Emperado’s brother, Joe Emperado, at the home of “Lucky” Lucaylucay in Honolulu, Hawaii. Halbuna started his Kajukenbo training in 1957 with Ben Medero. He honed his art with many other martial artists, but it was Sijo Emperado who convinced him to devote his life to the martial arts. After receiving his black belt in 1962, he decided to move to California, where he opened a school and remained a prominent figure in Northern California.

Senior Grandmaster Joseph Halbuna held a ninth degree red belt with silver lining. He taught baton and riot training to the police force and certified police officers in the art of judo.

Senior Grandmaster Joseph Halbuna opened martial art schools in San Francisco and Pacifica, and worked with cities to teach marital arts in their community recreation programs. He also promoted many martial arts tournaments, including competitions in Hawaii and Europe.

I openly accept other disciplines as good and serving a purpose”, he says. “I look forward to the day that all martial artists compete and practice fellowship openly and without animosity toward each other. I feel that I have taken significant steps toward this.

When asked how he felt about martial arts, he commented that “martial arts in the ’90’s seem too commercialized to me. The techniques are watered down so that schools will not lose students. The emphasis has moved more toward running a business, rather than teaching an art. However, I do like the fact that, even through these times, there continues to be an emphasis on teaching respect toward the teachers, elders and fellow members.”

“If I can give message to all who practice any and all martial arts, it would be to promote fellowship and encourage everyone to get to know more people in the art for the sole purpose of becoming friends. Martial artists should take care of each other, help each other and work hard toward becoming a strong family.”

Senior Grand Master Joseph Halbuna, Age 76, passed away in the loving arms of his wife Jane, and in the presence of family and friends at Seton Hospital on the morning of September 28, 2002.