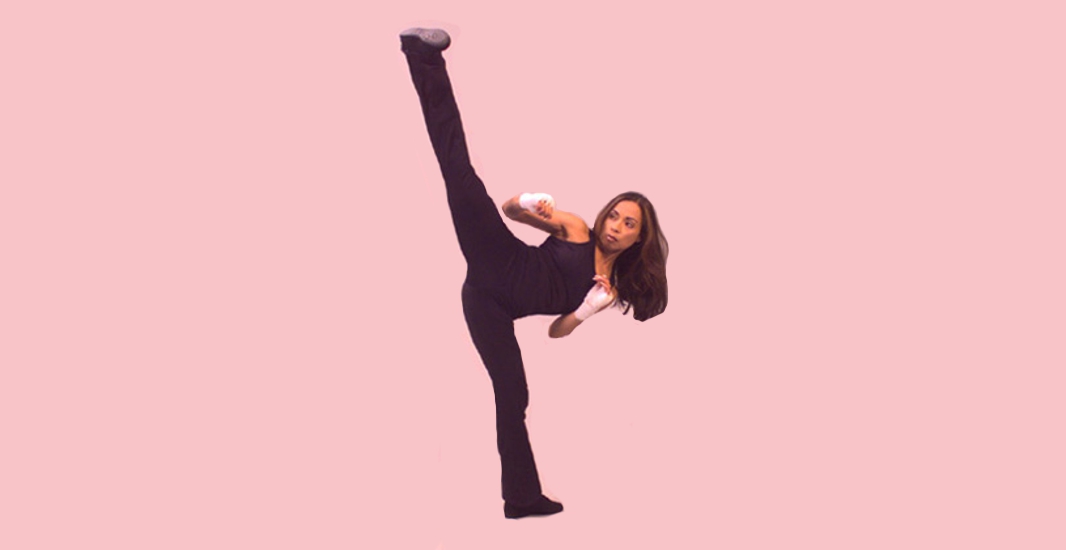 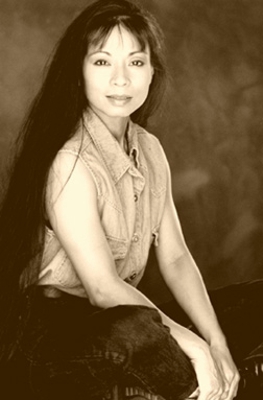 June Castro is an Eighth Degree Black Belt. She is one of the highest ranked female instructors in the world. She began studying the art of Shaolin Kenpo Karate at the age of four, under the strict tutelage of her father, the renowned Great Grandmaster Ralph Castro.

Through the years she has won numerous trophies in both state and international competition. June is also an instructor in Bruce Lee’s Jeet Kune Do Concepts.

June also has several top selling instructional videos currently on the market. The titles include: Kickboxing For Fitness, Women’s Self Defense, How To Bully Proof Your Child, and Shaolin Kenpo, Parts 1 and 2.

Master June Castro is rated by Black Belt Magazine as one of the country’s top ranked martial artist. In addition, June is a contributing editor for Unique Publications, and writes a monthly column for Inside Kung Fu Magazine entitled, Physical Fitness.

June Castro was also the host of a television series called, “Total Health”.

For more information about June Castro and the International Shaolin Kenpo Association visit their listing on the Martial Arts Schools and Businesses Directory by clicking on the image on the left.