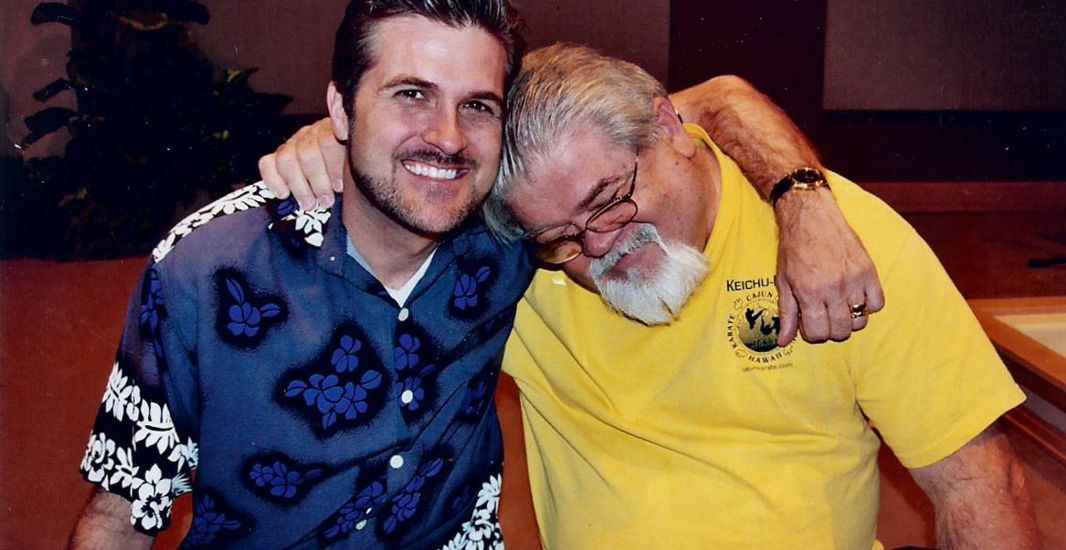 Soké Marx was recognized as an 8th Dan in Karate by the USKA Also in 1982 he was rated #1 in Fighting, Kata, and Weapons by a World Karate Organization. He won the State Championships in Louisiana, and Texas, and the National Weapons Championship in the Masters Division.

Soké Marx was the founder of the Keichu-Do self-defense martial arts style. The Keichu-Do system was unofficially started in 1945 and began being taught to the public in 1960. In or about 1974 after five years of scrutinizing, Soké Marx’ original Keichu-Do was accepted into the United States Karate Association (USKA) by the late Grandmaster Robert Trias as a legitimate fighting system and recognized Soké Marx as a 6th Dan in 1982

A native of Louisiana born in 1936 Marx was a Navy veteran and honorably discharged. He would go on to earn a Master’s Degree, author several books and be inducted into the USKA Hall of Fame.

He is preceded in death by his mother and father and survived by his faithful princess warrior wife Kathleen. He was a father to eight children: five by birth and three by marriage. He loved his many grandchildren and great grandchildren.

Karl was an active member of Calvary Chapel Santa Maria where he was an ordained Pastor/ Evangelist. His greatest passion was sharing about his Lord and Savior Jesus Christ. He considered himself “a dirty rotten sinner that was saved and changed by the Grace of God”. A documentary film was made (and nationally debuted one year prior to his passing) about his amazing transformation and reconciliation with one of his sons, Victor Marx, which film has now been translated into fifteen languages.

Those who knew and loved him can only smile and laugh when they think about his joyful straight- shooting Jesus-loving personality.