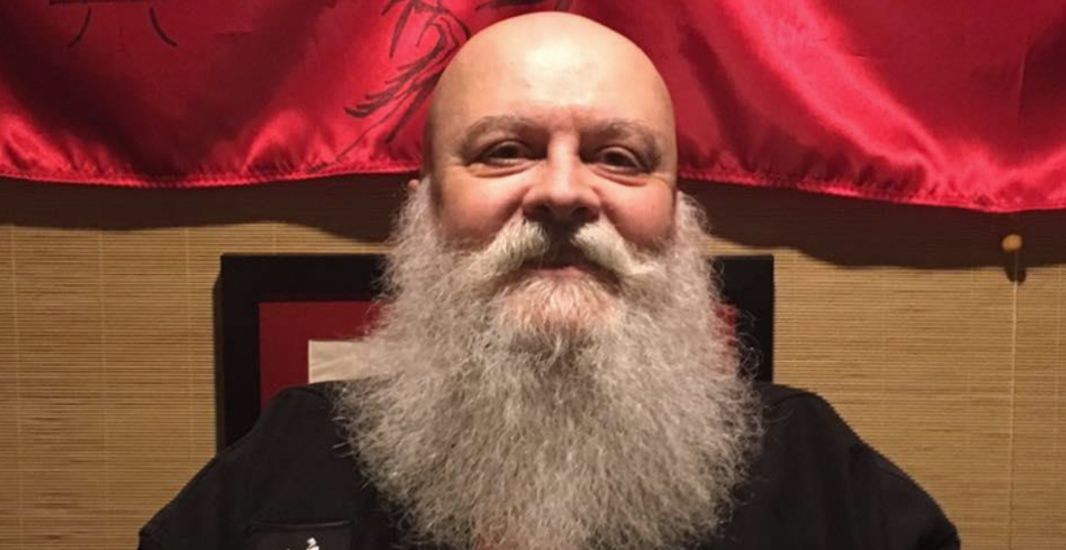 Steve Cooper began his martial arts training in 1973. He spent 25 years training in Wado Ryu Karate and 20 years in Ryukyu Kempo. During that time, he also trained in many styles of Jujutsu and eventually founded Zanshin Ryu Jujutsu. His most influential instructors are Sensei Tatsuo Suzuki, Professor George Dillman, Professor Wally Jay, Grandmaster Shane Lear, and the late Grandmaster Ed Lake. Grandmaster Cooper now teaches two classes a week at his home dojo and travels around the country teaching seminars.

Grandmaster Steve Cooper is also a Doctor of Chiropractic and a professional acupuncturist. His knowledge of acupuncture has led him to be an expert on the art of using the points of the body for both self-defense and healing. He also donates his time as a professional Santa Claus during the Christmas season.

USAdojo - March 16, 2009
We use cookies to ensure that we give you the best experience on our website. If you continue to use this site we will assume that you are happy with it.OkRead more