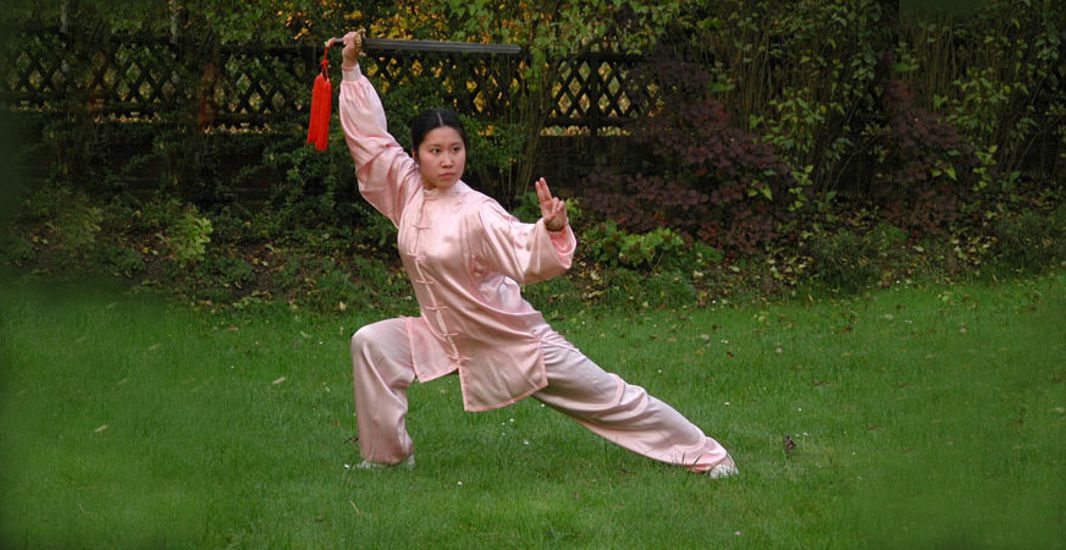 Li Jing was born in Beijing, China. She grew up in a well-known Wushu family. Her father, Li Jun Feng was the chief coach of the Beijing Wushu Team for 16 years. He won with his team the national championship in China for 12 continuous years. Li Jun Feng was also the chief coach of the Chinese National Wushu Team. Li Jing started to practice Wushu when she was 8 years old. She became a member of the famous Beijing Wushu Team when she was 11. At the age of 16 she won her first Taiji national championship in China. 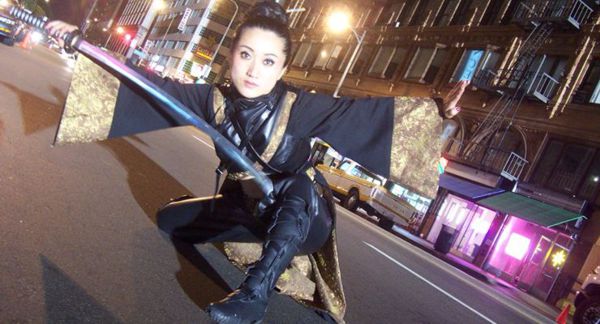 Li Jing moved to the United States in 1998 and as a dedicated lifelong martial artist, she became wushu coach at UC Berkley in 1999 and won coach of the year honors in 2000.  As a competitive martial artist in the United States, she became a four time NASKA Women’s Grand Champion and International Tai Chi Champion. As a respected martial arts champion, she was able to step into Hollywood entertainment, gaining worldwide exposure in several Hollywood feature films.  Her explosive martial arts skills paved the way to opportunities as a highly respected Hollywood stuntwoman and fight choreographer, working with such stars as Jackie Chan, Jet Li, Donnie Yen and others.