As a martial arts instructor, I have had the privilege to work with a lot of students over the years. One of the byproducts of this often getting to hear positive things about our program.

A while back, after a successful belt promotion, I was approached by the grandparents of a newly promoted brown belt. They thanked me profusely, telling me ” this has been the best thing EVER for our grandson” and they meant it. I thanked them and then quickly changed the subject (sometimes I am uncomfortable with compliments). I sensed something different about their energy and then I realized (fortunately, before it was too late) that I hadn’t fully accepted their compliment. They were giving me a gift, the gift of thanks, and I had only halfheartedly accepted it. I quickly turned the conversation back to their grandson, and how much their kind words meant to me. I sincerely thanked them for sharing them with me. I am pretty sure they went away feeling good about the conversation. I know I did. 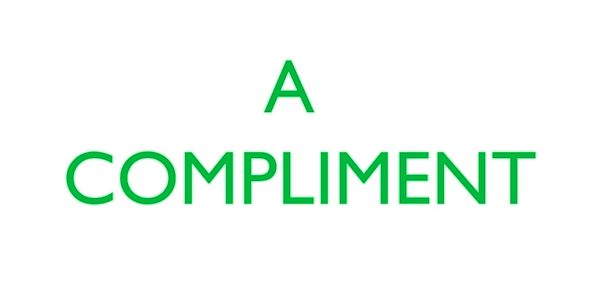 I have learned this lesson before but sometimes you have to learn the same lesson several times before it sinks in. Going forward, I am really going to try to accept a compliment when it comes my way. It is good for both parties.
How about you?

Don’t Be A One-Upper