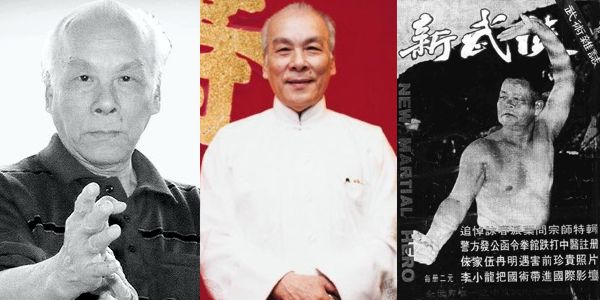 Master Lok Yiu passed away on February 6th, 2006 at the age of 83 after battling lung cancer. He was the second Hong Kong student of Yip Man. Born in 1922, Lok Yiu began training in Wing Chun in 1950, shortly after Yip Man began teaching at the Restaurant Workers Association. He started teaching private students in 1959 and opened his first school in 1961. In his 50-year teaching career, he had over a thousand students. The death of this legendary Wing Chun figure is a great loss to the martial art world and the Wing Chun community. His knowledge and spirit is survived by his twin sons, Sifu Lok Keng Kong and Sifu Lok Keng Sang as well as the thousand of students he taught in his 30-year plus teaching career.