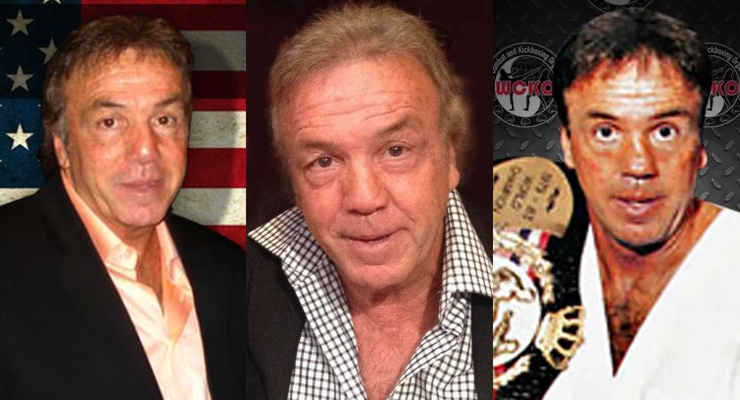 Lou Neglia is a tenth-degree Black Belt. He retired from competition in 1985 with a career record of 34 wins and only 2 losses. He was named Fighter Of the Year in 1984 and was inducted into the Karate Hall of Fame.

Featured articles have been written about Lou in the top American and International martial arts magazines and newspapers.