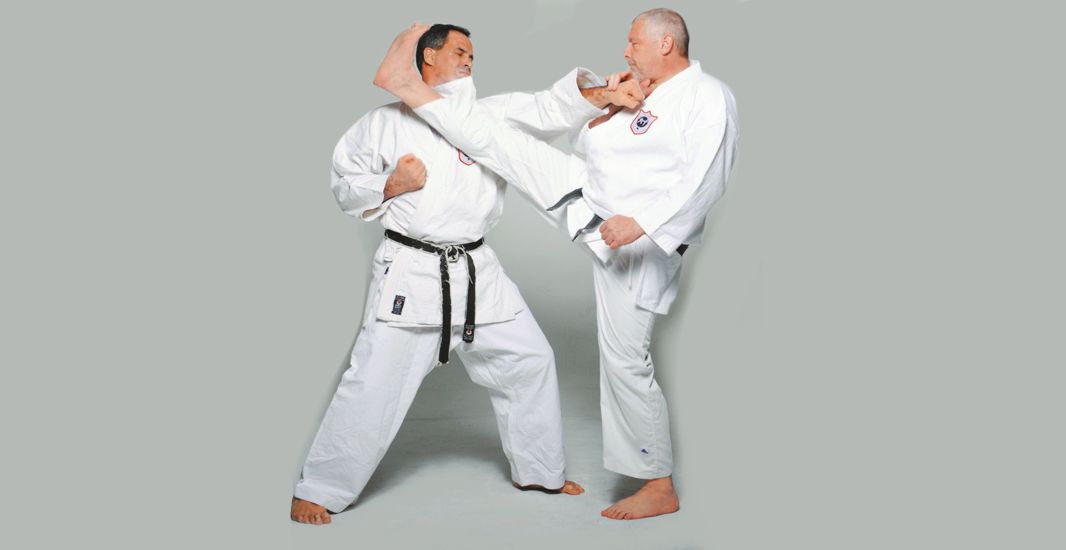 Marc De Bremaeker has been involved in Martial Arts for over fifty years. Once a successful competitor renowned for flashy kicking, he has since been teaching and doing research into the common roots and principles uniting all world martial arts. He holds black belts in several schools of Asian fighting arts and has practiced many others, including more exotic Krav Maga, Muay Thai and Capoeira. He is the author, together with Roy Faige, of the rave-reviewed Essential Book of Martial Arts Kicks aiming to provide an encyclopedic overlook of basic kicking maneuvers from all arts.

Marc De Bremaeke has followed with a sequel series covering Advanced Kicks of all sorts, a series that has been lauded by experts. Low Kicks, Stop Kicks, Ground Kicks, Stealth Kicks and Sacrifice Kicks have already been published, and a few more volumes are in preparation.

Marc has also penned Plyo Flex, a book about the simple training secrets behind superior kicking and athletic performance. ‘Plyo Flex’ has been recently completed by ‘The Isoplex Method’, a more general approach to equipment-poor but effective muscle-building suitable for everybody.

His best friend and co-author of The Essential Book of Martial Arts Kicks, Roy Faige, is the Head of the Shi Heun style founded by his late father. An undefeated competitor with numerous international tournament titles to his name, he was captain and later coach of the Israeli National Karate team for over ten years. Roy is also an officer in one of the most elite commando units of the Israeli Army.