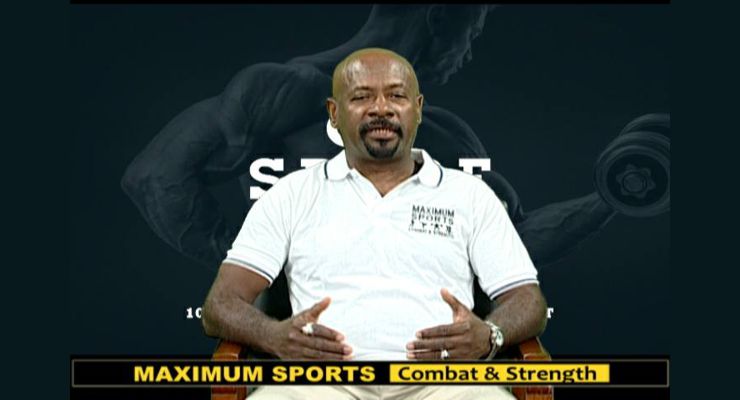 Verney Massiah, better known as Max Massiah was born in the South American country of Guyana. In 1972, when he was 11 years old, Max began practicing martial arts with now deceased Sensei Danny, a 2nd Dan Black Belt in Shotokan Karate. In 1976, at the level of Purple Belt, Max enlisted into the Guyana National Service (GNS), a para-military organization, where he learned basic military skills training.

During the four years away from the dojo, Max Massiah continued training in base camps, which were in the deep interior of Guyana, hundreds of miles from city life. In 2014, he was promoted to the rank of 2nd Dan Black Belt by one of Guyana’s most recognized martial arts pioneers, 9th Dan Master Frank Woon-A-Tai.

Max Massiah was tested by Grandmasters Dennis Warren, Darius “Two Bears” Ross (aka Tali Yona Quosa Ukuwiyuhi), and Sifu Alan Goldberg. He was promoted to the rank of Godan with the title of Shihan (5th degree Black Belt) and presented with a Letter of Credence in September of 2017.

In 2017, Max founded the Maxido Adult Self-Defense System in Brooklyn. He now conducts seminars in the USA and in Guyana. He also has a dojo in Guyana. He has a total of 46 years of continual martial arts training.

Y. K. Kim: A Heart for Taekwondo and People