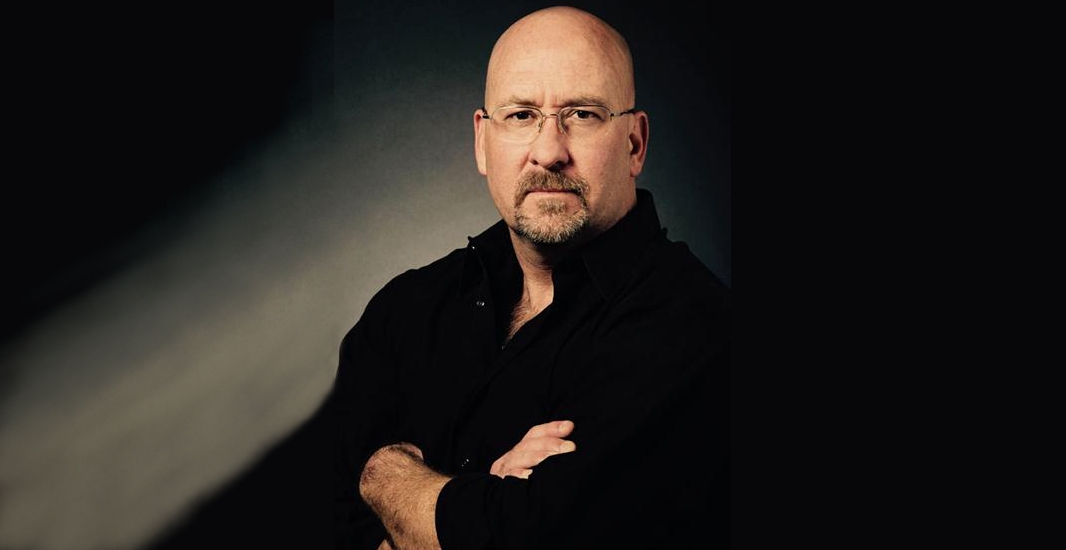 INTRODUCTION
Mike Krivka, the training director and head instructor of Martial Arts Koncepts, has been a student of the martial arts for over a quarter of a century. In that time he has studied martial arts from almost every corner of the globe and to this day he continues to train, research and explore the arts. Mike Krivka has been very fortunate to have trained with some of the best martial artists in the world and he feels that the martial arts has opened doors for him that would have otherwise been closed. His studies have allowed him to venture to the White House (on several occasions), appear in a number of videos (classified and commercial), train law enforcement and military personnel and travel from coast-to-coast. It’s been an excellent adventure so far and it ain’t over yet….

HUMBLE BEGINNINGS
Like most martial artists, Mike’s martial arts adventure was sparked by Bruce Lee. After seeing Bruce in a couple movies and spending time in front of a mirror trying to move like him, Mike decided to get some professional help… in the form of martial arts lessons. Washington, DC in the early-70’s wasn’t exactly a martial arts Mecca so he started training in Tae Kwon Do at the age of twelve. Feeling that TKD was a little “lacking” (hand techniques and weapons) he began studying Southern Chinese Gung Fu shortly thereafter. Mike’s longtime love of magic, especially close up magic, soon was displaced with his growing enthusiasm for the martial arts. Doug Henning and David Copperfield’s meteoric rise was thus assured….

ENTER THE NINJA
After entering college in Western Pennsylvania (at Geneva College), where Mike Krivka taught TaeTwonDo and self-defense classes, he was introduced to Ninjutsu by one of his students. After doing some research and talking to some other instructors, Mike decided to start over again as a ninja-wanna-be… “Ninja First Class Krivka reporting for training, Sir!”

This started Mike Krivka on another martial path that would lead him to train with (the then relatively unknown) Stephen Hayes and Dr. Masaaki Hatsumi (Bujinjkan Ninpo Taijutsu Grandmaster). Mike’s love for Ninjutsu sent him to every corner of the United States to receive training and learn more about this art. The dynamic training and diversity of technique fascinated Mike and he pursued the information with the zeal of a fanatic, amassing volumes of notes, videos and documentation on ancient systems and modern applications. After training under Dr. Hatsumi for a number of years, Mike looked to Shoto Tanemura, who was the head of the newly founded Genbukan Ninpo Bugei Dojo, to continue his Ninpo training. Training under Grandmaster Tanemura was sometimes severe, as indicated by some of Mike’s “war stories” and video documentation, but the training only led him to want to learn more and more.

ENTER THE DRAGON
Late in the ’80’s Mike Krivka started to get that old familiar itch to learn something new and on a whim he went to a Dan Inosanto seminar in Pittsburgh, PA. Not really knowing what to expect, Mike and couple of his training partners made the trek to meet Bruce Lee’s “right hand man”. To say that the seminar was a lesson in humility and frustration would be an understatement! Between the Jun Fan kickboxing and the trapping drills Mike was at wits end… not to mention the stick drills. After regaining his composure and with his tail between his legs, Mike returned to the seminar and vowed to learn and excel at all he had seen that day. The rest, as they say, is history…

TODAY AND TOMORROW
Since that time Mike Krivka has been training with Guro Dan and is currently an Senior Associate Instructor in Jun Fan Gung Fu / Jeet Kune Do Concepts, the Filipino martial arts of Kali, Eskrima and Arnis, as well as Maphilindo Silat. For almost 14 years Mike has averaged at least 50 hours a year training with Guro Dan at the Inosanto Academy or at seminars around the country. Guro Dan’s influence as an instructor, student and scholar has led Mike to train with a number of other instructors (Punong Guro Edgar Sulite, Sifu Burton Richardson, the Machado Brothers, Ajarn Chai Sirisute, etc.) to learn and experience a wide variety of martial disciplines. Mike plans to continue training, teaching and learning as long as he possibly can and to influence as many martial artists along the way as he can. Planning for his eventual residence in a retirement community, Mike has already developed two systems oriented towards senior citizens: Kane Fu and Tai Chi Feely.

Mike Krivka has also been involved in Kettlebell training since 2001. Mike has traveled extensively throughout the United States teaching Russian Kettlebells to military and law enforcement personnel as well hard-living comrades. In addition to teaching over 20+ workshops and clinics a year he logs several hundred hours a year teaching and training with Russian Kettlebells. He is also a Level I CrossFit Trainer and was part of the team teaching the first CrossFit Kettlebell certification course in San Diego, CA in August 2007.