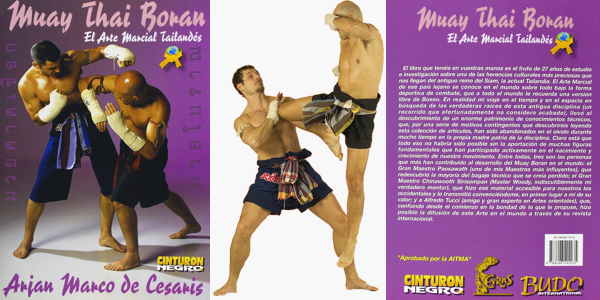 Muay Thai Boran The Martial Art of Thailand is the work of Marco De Cesaris and it deserves your attention! Read through its pages and enjoy the explanations and conclusions that the author offers from an infinity of trips to the Far East, countless hours of training in that scorching, humid heat, and unending searches, misunderstandings and disappointments. Where others have failed, Arjan De Cesaris has succeeded as he has reach that elusive goal that few ever reach, an understanding of the true “spirit” of Muay Thai.

The amazing book, Muay Thai Boran The Martial Art of Thailand, brings the Muay Thai techniques detailing everything from footwork to drills, training exercises, kicks, elbows and hands knees and everything else that have made this one of the most feared arts ever. You will learn more about the Art of Kings and the history of this beautiful and respectful martial art that many consider to be the most deadly of all martial art. Taught by Arjan Marco De Cesaris one of the leading exponents outside Thailand. 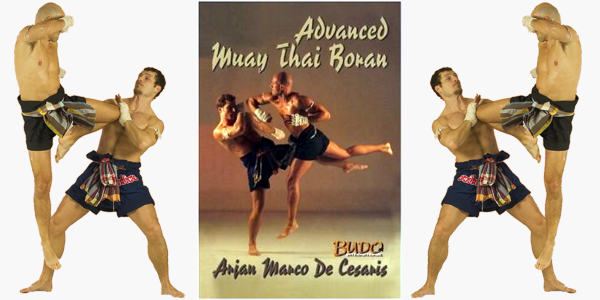 Muay Thai Advanced Boran taught by world re-known expert Arjan Marco De Cesaris one of the worlds top fighters and instructors of this the art of Kings. You will learn all the advanced techniques like flying elbows, flying knees, trapping, lethal hand foot combinations and much much more. Learn how to transform your hands and feet into lethal weapons by using the various equipment that is standard to Muay Thai training like the heavy bag.

Sensei Ryan Speaks Out About How to Change Your Attitude