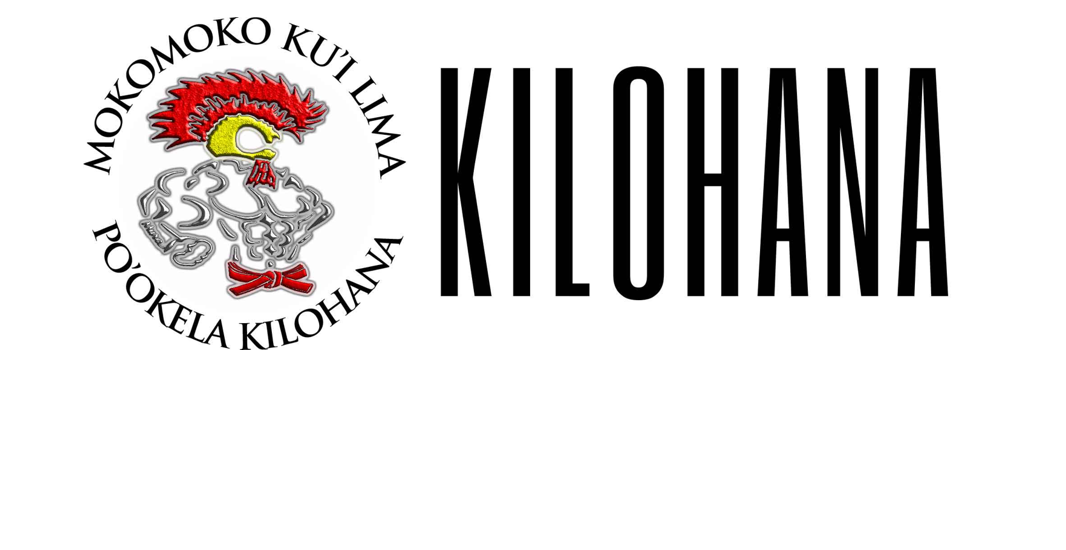 The name Kilohana refers to being made of the finest materials. The founders of Pacific Coast Kilohana promise to honor Professor Sig Kufferath and the name Kilohana by always conducting themselves with honor and integrity, by dedicating wholly and completely to training, and by always striving for the perfection of character that true martial study is designed to instill in us.

The organization first known as the Pacific Coast Association of Kenpo Ju Jitsu officially changed its name to Pacific Coast Kilohana on August 11, 1996 and was incorporated as a public benefit, non-profit corporation called the Kilohana Martial Arts Association in 2000.

The organization establishes a set of standards of moral and ethical behavior that must be adhered to by all representatives of Pacific Coast Kilohana. It is a goal of their organization to foster a sense of community with other martial arts organizations and schools, and encourage the discovery of the spiritual aspects of martial arts, but not interfere with the personal spiritual or religious beliefs of individual students unless they are contrary to the established code of moral and ethical behavior of Kilohana.