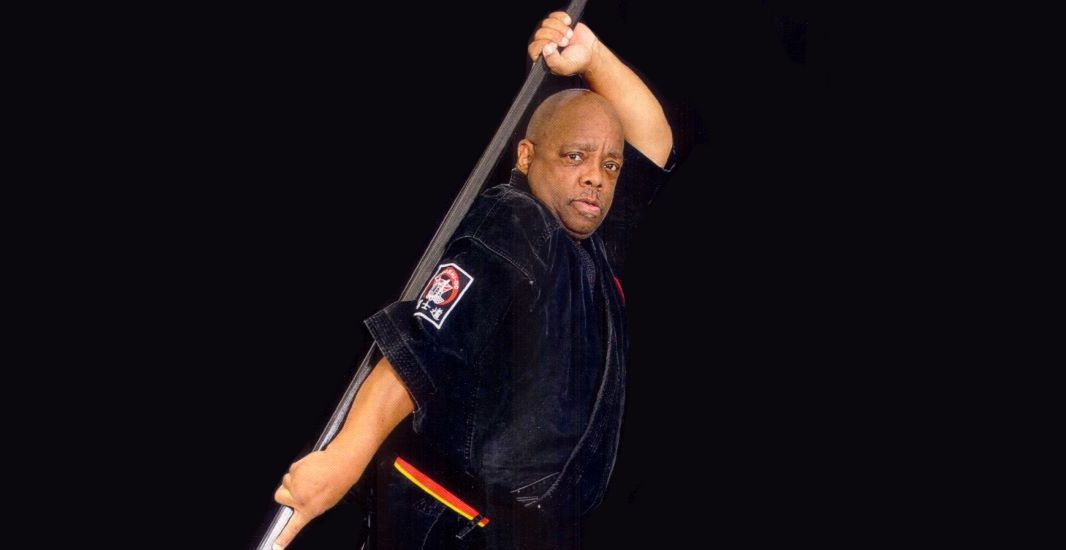 Papasan Canty began his martial arts training at the age of seven, after being introduced to legendary Professor Charles Elmore. The Professor was responsible for teaching Soke Canty Aiki-Jiu-Jitsu, Hakko Ryu and Aiki-Elmore-Ryu Jiu Jitsu, the art founded by Professor Elmore. In 1960, Papasan Canty began studying Goju Karate under Sensei Bob Terry. In 1963, Soke became a student of Mr. William Green of Tong Dojo and became competent in the art of Shotokan Karate.

In 1967, Papasan Canty joined the United States Airforce where he was privileged to be stationed in Kyushi Japan. While there, he furthered his knowledge of Shotokan Karate while a member of the Japan Karate Association under Sensei Shinobu Hachiguchi. Soke Canty was also an active member of the Police Athletic League and Suffolk County Air Force Base boxing teams.

Soke has recently retired from the military service with the rank of Major and was formerly an undercover narcotics officer with the Drug Enforcement Administration and is presently employed for the past twelve years by the Yonkers Police Department. He wrote a book called A Complicated Man…. which is the autobiography of S. Papasan Canty.