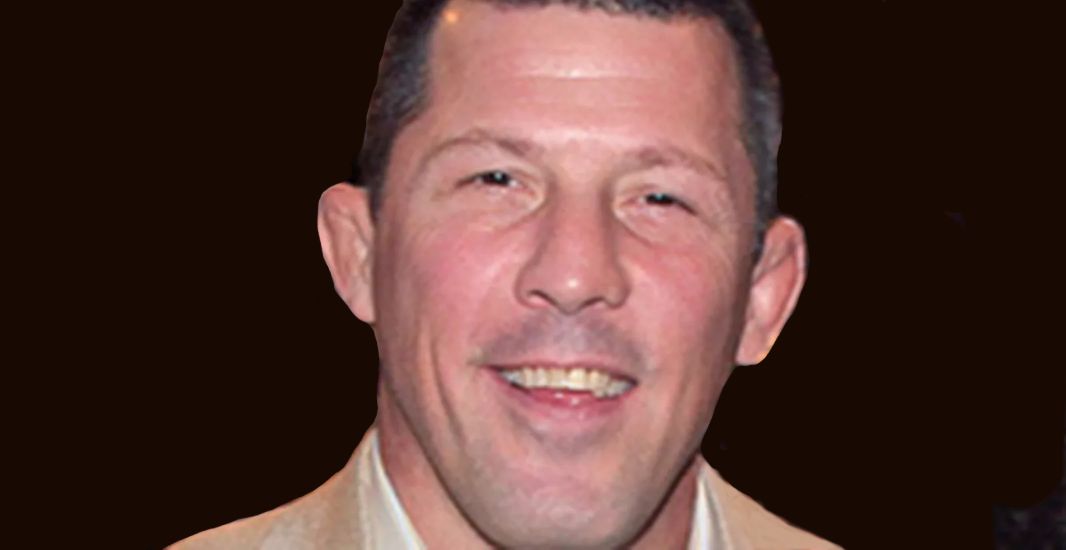 Pat Miletich known as “The Croatian Sensation” was born March 9, 1968 in Davenport, Iowa and grew up in Bettendorf, Iowa. He is a retired mixed martial artist (MMA) well known for his fights in the Ultimate Fighting Championship (UFC). He is the founder of Miletich Fighting Systems, which trained some of the most talented and popular fighters in MMA, such as former UFC Welterweight champion Matt Hughes, former UFC heavyweight champion Tim Sylvia, former UFC lightweight champion Jens Pulver, and ICON Sport middleweight champion Robbie Lawler. He is also a sports commentator.

Pat Miletich was born in Davenport, Iowa, the youngest of 5 children (2 of his brothers are deceased). One brother committed suicide, the other one died in a roadside accident. Miletich wrestled and played football at Bettendorf High School. He is believed to have begun wrestling at age six. Miletich said he wanted to be a world champion in something and wrestling was something he was good at. Although Pat originally planned to pursue football after graduating high school, he eventually chose to wrestle in junior college. Shortly thereafter, his mother became ill with heart problems, and he left school to care for her. Miletich has stated in past interviews that he actually began fighting to help pay her bills.

Miletich started his MMA training at age 26. Prior to this age, Miletich trained at Nick Tarpein’s School of Martial Arts in Davenport, IA where he learned much of what he knows about kickboxing, karate, and juijitsu. Miletich was largely influenced in his boxing aspirations by his uncle, Johnny “Miller” Miletich. Johnny Miletich was a member of the U.S. boxing squad at the 1932 Olympics in Los Angeles and also fought professionally.[2] Pat Miletich trained with coach Alvino Peña at the Davenport Boxing Club. A friend from Chicago who refereed his kickboxing matches got him into a Renzo Gracie seminar. After training in Brazilian jiu-jitsu (BJJ) for a year, the same friend then got him into the Battle of the Masters, a MMA tournament held in Chicago in 1995.

He continued fighting at smaller events and enjoyed success. He was undefeated through 15 fights before losing to Matt Hume. Three fights later Miletich fought in UFC 16 and won the first UFC lightweight tournament. At UFC 17.5: Ultimate Brazil, Miletich defeated Mikey Burnett to become the first UFC lightweight (under 200 lbs) champion. The UFC changed the weight class limits again in 2001, and Miletich became the champion of the new welterweight division.

In his fifth title defense (and first as a welterweight) at UFC 31 he lost to Carlos Newton by submission. This was his first defeat in the UFC. His next fight was a KO win over Shonie Carter at UFC 32. After this fight, Miletich moved up to the middleweight division. This was partly due to encouragement by UFC management and because his teammate, Matt Hughes, defeated Carlos Newton to win the UFC welterweight championship. Miletich returned to fight at his new weight at UFC 36, but quickly lost to Matt Lindland. Miletich decided to take some time away from professional fighting and recover from numerous chronic injuries. Miletich was scheduled to fight Frank Trigg at WFA 3 but pulled out due to injury. He returned in September 2006 to fight Renzo Gracie in an International Fight League (IFL) superfight, and was submitted with a guillotine choke in the first round. Afterwards, he retired again. Pat Miletich then was coach of the two-time IFL champions, the Quad City Silverbacks. In the first national broadcast on May 21, 2006, his team beat Bas Rutten’s Los Angeles Anacondas 4-1.

Miletich holds a third degree black belt in Shuri-ryu karate. He has also trained with Brazilian jiu-jitsu black belt Sergio Monteiro and was awarded his BJJ black belt by Oswaldo Alves. He is the cousin to Danny Farmer, a former wide receiver for the UCLA Bruins football team who enjoyed a brief career in the NFL.

For over 15 years Pat Miletich has trained local, state, and federal law-enforcement officers and military groups from all service branches, including special-operations groups attached to those branches. He has also written and designed defensive tactics and combatives courses for other combatives companies.

Miletich is also the co-founder of Fire Horse combatives which trains LEO and military personnel.

Miletich was the primary subject matter of L. Jon Wertheim’s “Blood in the Cage: Mixed Martial Arts, Pat Miletich, and the Furious Rise of the UFC”, which detailed Miletich’s biography and his fighting camp (Miletich Fighting Systems).

Pat Miletich began providing color commentary for Strikeforce on April 11, 2009, for its debut on Showtime and did so regularly until that promotion’s demise in 2012.