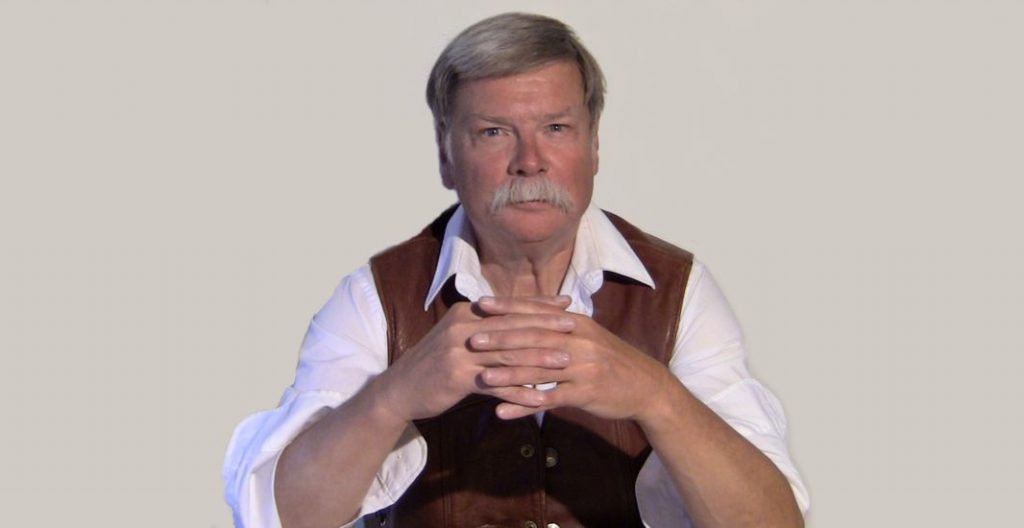 I had studied traditional Asian martial arts (karate & Judo) since I was about 14 years of age. Working as a bouncer changed my view of what true self defense training should involve. Physical technique was the focus in my Asian system studies, but now that I had seen hundreds of actual fights and had been forced to defend myself on scores of occasions, I had to recognize that what I was seeing and experiencing was the reality of actual fighting. ~ Peyton Quinn

At first I didn’t seem to be able to use the things I had learned in my martial arts training in the actual fights I was involved in. It all seemed to happen so fast that all I could seem to do was to try to hit the guy in the head with a closed fist with my right hand (a mistake). Yet, I was reasonably skilled at so many martial techniques and I had won more than few “contact” tournaments. After a few weeks on the job I began to realize that I was now able to use my martial arts techniques. (Though I really used only the same few over & over.)

But perhaps even more importantly, I saw that I was getting into far fewer fights than when I first started as a bouncer. I knew the two things were very much related. I admitted to myself that the real problem that had dominated my self defense attempts before was the adrenal rush and fear. I simply was not used to people getting right in my face with threats and belligerent behavior and then taking their “sucker shots” at me! Let’s be honest, how many people really are “used to that”? I then began to carefully study the Modus Operandi of the assailants I so habitually saw there. For me, that bar became a laboratory of sorts.

I asked myself why my martial arts training was now “paying off” when before it was just not working for me? Ultimately the larger picture became much more clear. You did not need to have a lot of martial techniques to handle these thugs, but you had to have your adrenal stress under control. Further, if the potential assailant saw that you were under such adrenal control then they simply did not attack at all . In fact, most apparent “tough guys” often just complied with the behavior I demanded in the establishment with no violence at all. I realized that the assailants and ambushers almost always did some observation of their intended victims before they decided whether to attack or not. They most often deliberately tried to elicit the adrenal stress reaction and fear in their chosen victim before they attacked. They did not want a fight, they were simply looking for a victim!

It became apparent to me what occurred when the ambusher realized that he was not succeeding in intimidating the victim and when the potential victim was not in “denial” of what was happening, (as in just ignoring the belligerent person). Suddenly some of the “mystical” stuff I had read as a kid in the “ancient martial arts classics” like “A book of Five Rings”, or “The Art of War” was no longer mystical to me at all. The fight was indeed “decided before first swords were crossed”! If you are able to handle the aggressor correctly from the very outset and recognize his “interview” for “victim potential “as early as possible, (ideally, even before he speaks to you), then you can often avoid every fight that comes your way.

Just as importantly, once a person achieves that adrenal stress control then not only are they less likely to be attacked, but if they are attacked they are far better able to defend themselves effectively. My years of martial arts training was of little use to me before I “got used to it” that is , used to dealing with the adrenal stress reaction. I felt these observations were significant enough that I wrote my first book on this subject, and on “technique”. That book was called by my publisher “A Bouncer’s Guide”.

My book was very controversial at first in the martial arts community, as it appeared several years before the Gracie Brothers, UFC and the NHB contests began. However, it was noticed and endorsed by a group of people who had been conducting a women’s’ self defense program called IMPACT. This organization was an offshoot of an earlier program called Model Mugging. Once I saw this program (more than 10 years ago) I saw its true value as a self defense methodology.

It did have some faults, but these were really trivial compared to its overall effectiveness in training women to defend themselves. Among what I saw as its “faults” was the almost complete rejection of almost any “martial arts techniques” at all. The program did so in order to underscore the reliance solely on gross motor skills under adrenal stress. This was indeed a logical position too, but personally I felt it was taken a bit to far. Ultimately , I was asked along with my friend Mike Haynack (also a former and even more experienced bouncer than I ever was) to instruct IMPACT teachers. Particularly in training men and in the “RMCAT way” of teaching self defense using adrenal stress conditioning and scenario based training. The developer of the special armor, Mark Morris was also very helpful to us in getting RMCAT started by using his armor. But, the “armor” alone is simply not the program. Mark and Mike both contributed to the drills and procedures used in the early RMCAT training.

RMCAT is not Model Mugging or IMPACT, most particularly as those programs may exist today. But it does have some roots in those programs as they existed in their best years. The logic and methodology of the RMCAT system of training was the subject of my second book: REAL FIGHTING: Adrenal Stress Conditioning Through Scenario Based Training.

Peace be with you and we hope to see you in Colorado to share in the RMCAT adventure! Peyton Quinn

Rodney King - March 1, 2014
We use cookies to ensure that we give you the best experience on our website. If you continue to use this site we will assume that you are happy with it.OkRead more