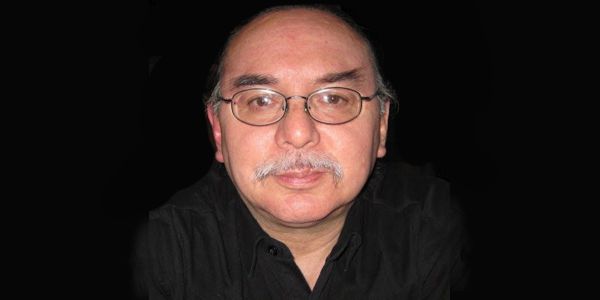 Randall Kleck had his first formal martial arts lesson in 1966. He’s studied Shotokan karate, street combat, Muay Thai, wrestling, and boxing. He has been honored as a competitor, coach, and judge. As a competitor he is a three time world champion and has won numerous national and regional titles. Kleck was twice a world champion of the Martial Arts Fighting Federation and won an amateur world title from the International San Da Federation. He has title belts from kickboxing, sanda, and Muay Thai. He was ranked #1 nationally by the National Blackbelt League (NBL) in point fighting and the North American Sport Karate Association (NASKA) ranked him among the world’s top competitors in forms, fighting, and weapons. He qualified as a member of U.S. teams and fought internationally against fighters from all over the world. In his 50s he was still winning tournaments in adult continuous sparring, as well as competing successfully in Muay Thai and sanda.

Kleck has judged at major NASKA, NBL, and World Association of Kickboxing Association (WAKO) tournaments, as well as at other events. He is also a certified judge for the World Sanda League. He has received awards for coaching kickboxing from WAKO-USA and KICK.

His efforts have been recognized by a variety of organizations. Among the awards he has received is the Lifetime Achievement Award from the World Karate Union Hall of Fame, induction into the American Freestyle Karate Association Hall of Fame, induction into Action Martial Art Magazine’s Hall of Honor, Volunteer of the Year from the World Kung Fu Masters Association, and recognition as an “Outstanding Martial Artist” from Gary Lee’s Living Legends.