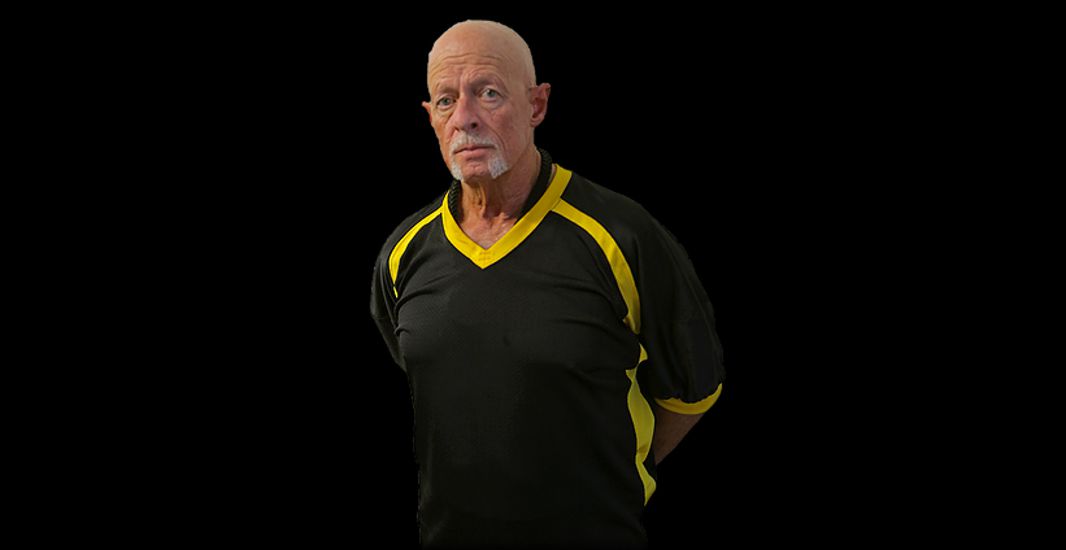 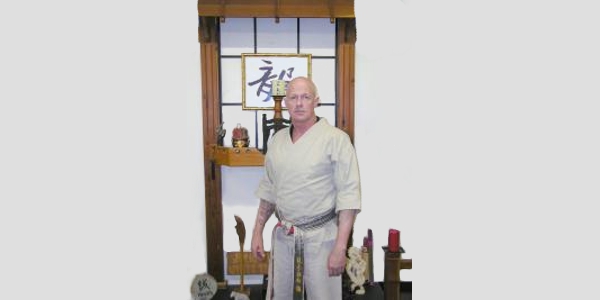 Ray Arquilla began his martial arts training in 1965 under the Tracy Kenpo System. He earned his Shodan, 1st degree Black Belt in 1972. He reached Judan 10th degree Master status in 1992. He holds the rank of “#3 Master” from Great Grandmaster James Mitose.

Grand Master Ray Arquilla has been teaching at his current Roseville location for over 14 years.

Ray Arquilla was born April 20, 1953, in San Jose, California and has 51 years of unbroken training in and service to martial arts. At the age of eight, shortly after the death of his father, he began training in judo at the local YMCA. He continued his study of the martial arts as an adolescent with the Tracys at their San Jose school and earned his Shodan at the age of 18 on January 21, 1972. By this time, Master Arquilla knew he had found his life’s calling in the martial arts. In 1976, he earned his Nidan and completed the Tracy system as it was at the time.

Martial arts infused all aspects of Master Ray Arquilla’s life, and he found work that allowed him to practice his art in the real world as well as time to further his studies. He enlisted in the Army National Guard, and worked as a bouncer, body guard, and store detective prior to becoming a correctional peace officer in the California Department of Corrections, Folsom, in 1982, working in the Department of Corrections until his retirement in 2007. He served as the senior advanced weaponless self-defense and impact tactical weapons instructor for the California Correctional Training Academy from 1990-2003. He competed in Karate tournaments beginning in 1970, and participated in the California Police, Department of Corrections Olympics, and Police World Games, placing over 50 times, earning 16 gold medals and winning the 1981 Western Grand Nationals. He believes that the true measure of any martial art is to be found in its practical application, and throughout the course of his working life he has proven to himself that the self-defense techniques of Kenpo work in the real world. His teaching of fight theory revolves around this experience.

After completing the original Tracy Kenpo system, he delved into other systems with the formation of the Five Animal Association with friends and fellow martial artists Ted Mancuso, Ferdie Sahingal, Joe Trione, and Bob Pagan. Each member chose a system to study and share what he learned monthly with the others. Master Arquilla chose Southern Hung Gar because the movement and fighting applicability reminded him of Kenpo. He studied with Y.C. Wong and Kwan Wing Lam in San Francisco. In the mid-1970s, inspired by the legendary Mas Oyama, he began teaching a small group of students outdoors in the wilderness areas of regional parks. During this time, he also opened his first storefront Kenpo school in San Jose, the Jung Tao School of the White Tiger.

In 1978, Master Ray Arquilla moved to Sacramento and earned his Sandan. Shortly thereafter, he was introduced to Great Grand Master James Masayoshi Mitose, who was incarcerated in Folsom prison, and studied Kosho Shorei with him until his death in 1981. Master Arquilla received the rank of #3 master of Kosho Shorei from Mitose and was tasked with the tactical instruction and application of Kosho Shorei. Master Arquilla wondered what to do with Kosho Shorei and asked Mitose, who told him, “Don’t change anything in your art, but fuse Kosho Shorei into what you already have in your Kenpo system.” In 1981, Master Arquilla also earned the rank of Yodan in Tracy Kenpo. He continued to explore the martial arts throughout the 1980s, receiving rank as a Hung Gar instructor from Kwan Wing Lam in 1985 and beginning study in Northern Praying Mantis with Brendan Lai in the late 1980s. In 1988, he was awarded his Godan in Tracy Kenpo.

In early 1990, Master Ray Arquilla was awarded his Shichidan. In late 1990, he traveled to Kentucky with Ted Sumner, where he demonstrated his knowledge of Chinese Kenpo forms and techniques, its applications, theories, and history over the course of five days with Master Al Tracy. At the end of this process, he was awarded his Hachidan, which was the highest rank ever conferred in Tracy Kenpo to that date and closed the line of original Tracy Kenpo promotions. Master Arquilla informed Master Tracy about Great Grand Master Mitose’s request to fuse Kosho Shorei with Chinese Kenpo. Based on Mitose’s request, Master Arquilla received permission from Master Tracy to fuse the systems, thus creating a new lineage for Tracy Kenpo that traced itself directly to Great Grand Master Mitose. This fusion became Iron Dragon Kosho Shorei Kenpo Karate. In 1992, Master Arquilla received his Judan from a council of the highest ranked masters in Tracy Kenpo, including Al Tracy, Ted Sumner, and many others. After receiving this rank, Grand Master Arquilla gave Grand Master Al Tracy his Judan.

After almost 25 years of holding Judan rank and practicing Kosho Shorei for over 30 years, Grand Master Arquilla realized that it was impossible to become proficient in non-contact martial arts unless one was already proficient in combat arts. Because total evasion was not always an option, he embarked on a new hybrid concept that would allow the practitioner to apply any one of the four levels of art described in Great Grand Master Mitose’s book, What is True Self-Defense?, plus a fifth, hybrid level. This allowed an initial tactical response to an attack, after which the practitioner could make a moral choice about which of the four levels of art to apply. This fundamentally changed the system, creating the Iron Dragon Kosho Senjutsu Kenpo Karate system.

Grand Master Ray Arquilla opened the Iron Dragon Kosho Shorei Martial Arts Institute in Roseville, CA, in 1992, where he continues his personal study and teaches today. At his dojo, students still learn from the original Tracy manuals of the late 1960s along with additional material Grand Master Arquilla has added to enhance their knowledge of their core Kenpo system. To date, Grand Master Arquilla’s knowledge base includes over 300 forms in a variety of styles, more than 50 of which he personally developed, and numerous additional variations to the original 250 named Chinese Kenpo self-defense techniques based upon his practical applications of them.

For more information about Ray Arquilla and Iron Dragon Kosho Shorei Martial Arts Institute visit their listing on the Martial Arts Schools and Businesses Directory by clicking on the image on the left.

Gene Ching - September 1, 2012
We use cookies to ensure that we give you the best experience on our website. If you continue to use this site we will assume that you are happy with it.OkRead more