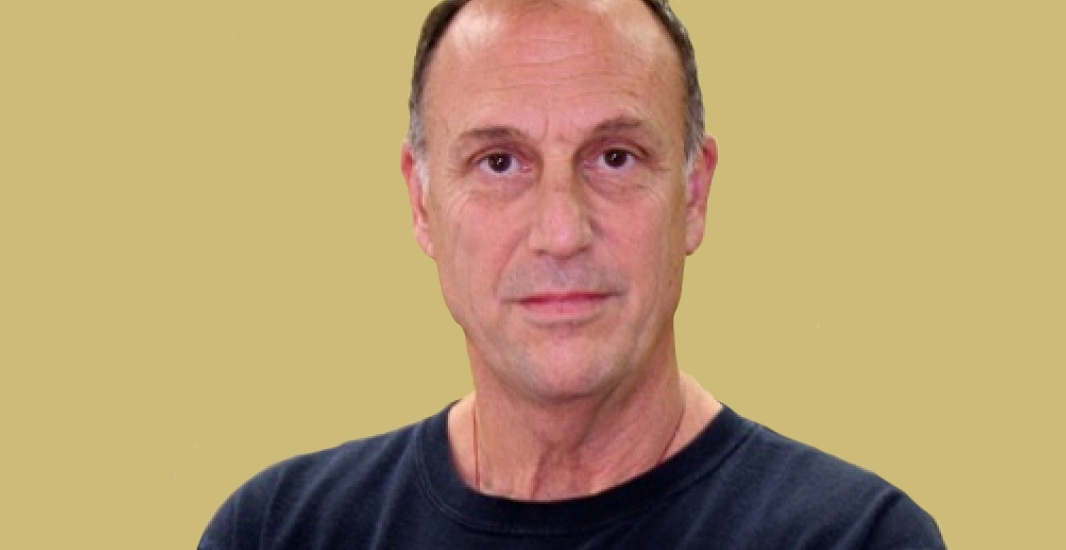 Rick Tucci, renowned and honored martial artist and speaker, is known throughout the world as a teacher’s teacher. Rick has had an incredible journey through the world of martial arts and self-mastery. His first step began in 1974 Seattle with Bruce Lee’s friend and protégé Taky Kimura, and through the years trained personally and privately with martial art greats such as Dan Inosanto, Ajarn Chai Sirisute, Herman Suwanda, Edgar Sulite, Paul De Thouars and many others. Rick also graduated top of his class at Executive Security International in 1985.

Having an insatiable thirst for knowledge, meaning and purpose, Rick Tucci embarked on a quest that far exceeded the physical training and techniques of martial art practice. He devoured book after book, traveled extensively, spoke to and learned from teachers, experts and monks on many subjects including self-realization and actualization, human potential and development, western and eastern philosophies, Taoism, Zen, Bon Buddhism, mythology, health and fitness, kinesiology, nutrition, art, music, motivational psychology and Peruvian shamanism in the Andes and jungle, graduated from the Four Winds light body school trained by medical anthropologist Alberto Villoldo PhD. in energy medicine.

From 1987 to 2014 Rick Tucci founded, owned and directed the internationally acclaimed Princeton Academy of Martial Arts, Princeton New Jersey. He has been featured in numerous publications, interviews, television shows, and video productions viewed nationally and internationally. He has worked with and designed programs for several corporations, and has worked with many executives and some high-profile clients. Rick is a very precise qualitative oriented instructor and coach with a depth of knowledge and wisdom seldom found. He currently teaches seminars throughout the U.S. and Europe as well as conducting specialized corporate and executive programs.