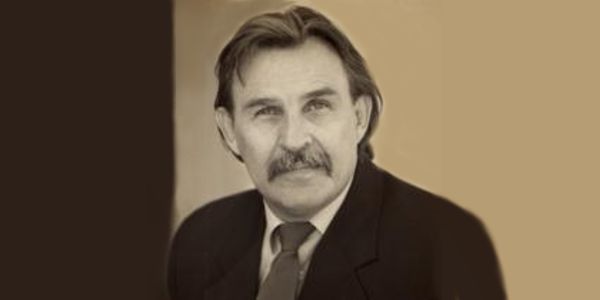 Mr. Robert Hunt began studying the martial arts in 1964 and holds Black Belt rank in three styles of Japanese/Okinawan karate, as well as kobudo. He has been studying the techniques and history of Karate for 45 years and and travels throughout the United States for book signings and seminars on the history of karate and its myriad applications. He is currently working on his second novel “One Moon” and is in the process of adapting his first novel “The Art and the Way” for film. (The Arts and The Way). He currently teaches Shito Ryu karate and Kobudo at the Scottsdale Martial Arts Center in Arizona and is a member of the Genbu-Kai with Fumio Demura.

In 1996 he formed ENSO International to pursue real estate development as well as international financial investments. Mr. Robert Hunt has a Masters Degree in International Finance from the American Graduate School of International Management, an Arizona real estate license, an Arizona contractor’s license, is a published author, a movie stunt man, has lived and traveled throughout the Americas, Europe and Asia and speaks four languages. He also sits on the board of directors of St. Stephens Foundation, a humanitarian foundation based in Southern California working with the elderly and disabled to find appropriate housing.