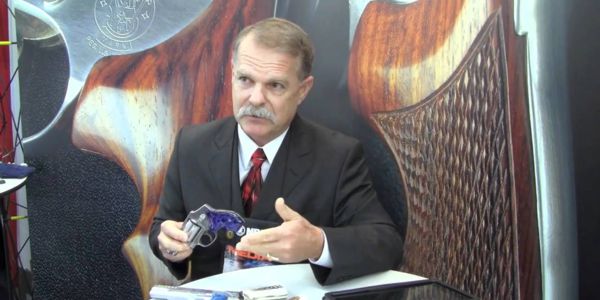 Roy Huntington learned from his father how to be safe with guns at an early age, and in a rare moment of wisdom, Roy paid attention. During his career as a police officer in San Diego he made an effort to pry his way into writing for gunzines, with some small success. After retiring, Roy became the editor of a COP magazine. After regaining his senses, he accepted a position as editor of American Handgunner and now wrecks havoc in the gunzine arena, blundering his way into the position of editorial director for GUNS Magazine, Handgunner and American COP Magazine.

Roy has a wife who is a detective, a daughter who likes to hunt and a golden retriever who likes to sleep. He likes nice guns, old cars and good wine. He said, “Life is good”.

Scott Sonnon - June 1, 2013
We use cookies to ensure that we give you the best experience on our website. If you continue to use this site we will assume that you are happy with it.OkRead more