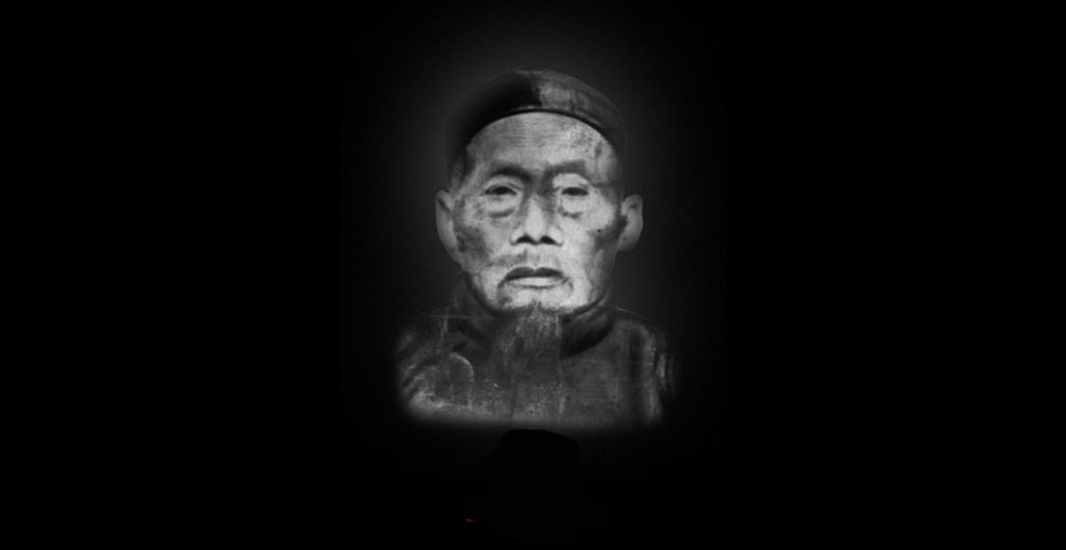 Ryu Ryu Ko studied at the southern Shaolin Temple in the mountains of Fujian Province. Due to the political situation in the area the Chinese aristocracy was under extreme pressure and the family was forced to conceal their status in order to survive.

For this reason Ryu Ryu Ko worked as a bricklayer and a builder. In later life he lived by making a variety of everyday goods such as baskets, furniture and other items from cane. He basically tried to blend in to the working class elements of the Fujian society. Some martial artists/historians have suggested that it is possible that Ryu Ryu Ko is only the nickname given to him by Kanryo Higaonna in order to protect his true identity.

White Crane Kenpo goes back to Fang Jiniang, the daughter of Fang Shiyu, who is said to have learned Monk Fist during his stay in the southern Buddhist Fujian Shaolin Temple on the mountain Julianshan near Fuzhou in the Puliang-district.

USAdojo - May 21, 2002
We use cookies to ensure that we give you the best experience on our website. If you continue to use this site we will assume that you are happy with it.OkRead more