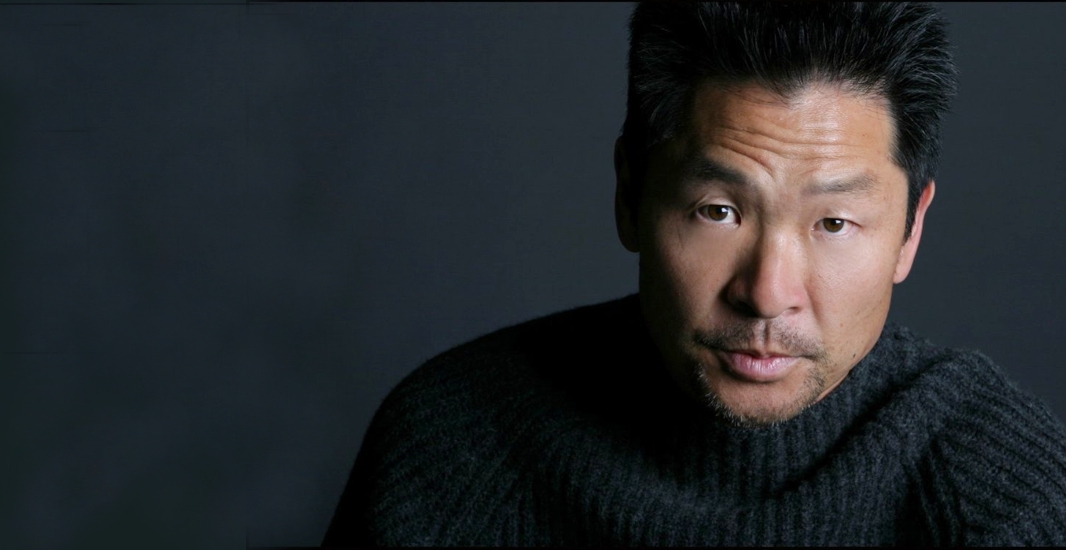 Master Simon Rhee is a 7th Degree Black Belt in Tae Kwon Do and a 4th Degree Black Belt in Hap Ki Do. He is a World-Class Martial Artist known for his beautiful kicks and incredible forms, and is a many-time Grand Champion of the tournament circuit. Karate Illustrated noted that, “Simon Rhee has the prettiest kicks, most flashiest and picturesque Martial Arts techniques in the nation”. He is world-renowned for his kicking abilities and for his incredible forms. His pictures have graced the covers of many Martial Arts magazines, and he has been involved in the movie industry as a Martial Artist, Stunt Coordinator, Fight Choreographer, and Instructor to many celebrities. However, it is Master Rhee’s charming personality and skill for teaching which has made him loved and respected by all.

Simon Rhee was born in San Jose, California in 1957, but spent much of his childhood in Seoul, Korea, where he began his Martial Arts training. After becoming ill and contracting meningitis as a young child, his parents enrolled him in Tae Kwon Do classes to help strengthen his body. Thus began his lifelong love for the Martial Arts. His intensive training continued in Korea, San Francisco, and then Los Angeles, and he has earned his 7th degree Black Belt in Tae Kwon Do, through Kukkiwon in South Korea and a 4th degree Black Belt in Hap Ki Do, along with extensive training in Wing Chung Kung Fu and Weapons, among others.

Simon Rhee is well known throughout the martial arts community for his countless victories as Grand Champion in the tournament circuit, in both sparring and in forms. He has been sought out by many major motion picture studios and celebrities because of his talent for instruction, Stunt Coordination and Fight Choreography. (Simon Rhee on Martial Arts Entertainment)

Simon Rhee continues to enjoy teaching and training at his Woodland Hills Tae Kwon Do Center with his panel of Black Belts. Master Rhee has taught thousands of men, women and children the art of Tae Kwon Do for over 20 years at his Tae Kwon Do Center. Because Simon Rhee is a teacher’s teacher when it comes to Tae Kwon Do instruction, he has given many dynamic seminars throughout the United States and around the world, to students and to Black Belt Instructors. Simon Rhee is also devoted to his family, and lives in Southern California with his wife and two sons.