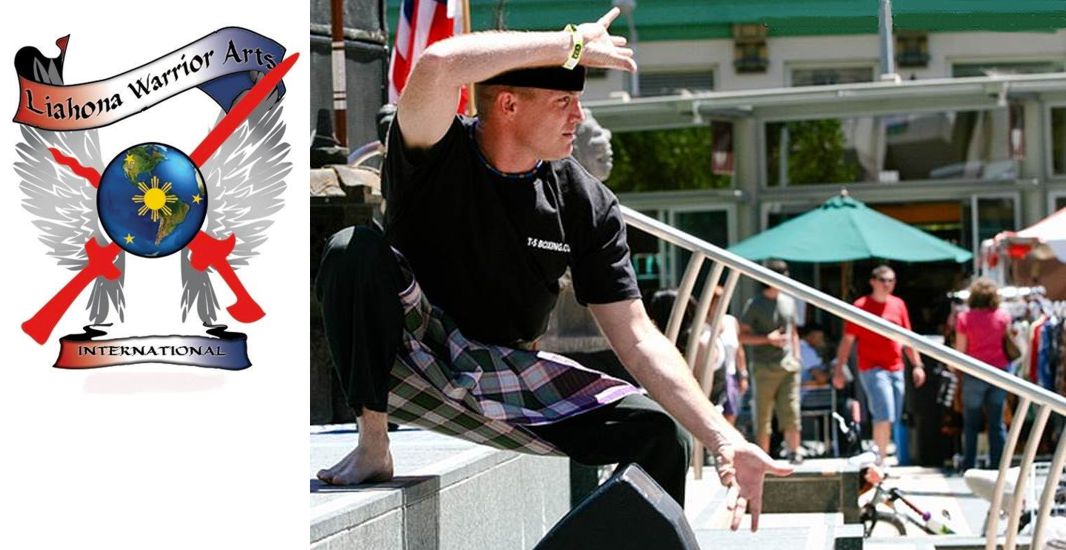 Shane Milone’ of Rough & Tumble Fighting Systems was Rocky’s First official instructor. Rough and tumble fighting is a combination of Cane Fighting, French Savate, Western Boxing and Judo. Rocky has studied under Shane Milone’ from 1982 to the present and has been awarded 4th Degree Black Belt status and is the Inheritor of the system.

From 1986 to 1994 Rocky Twitchell competed in Western boxing in the Amateur Boxing Federation (ABF) across the Nation. He won 2 Gold Medals and 1 Silver Medal in the Utah Summer Games. He is a 1991 Utah State Golden Gloves Champion and “Black Glove” in
the family T- 5 Boxing Academy under his father, Rocky Harry Twitchell. 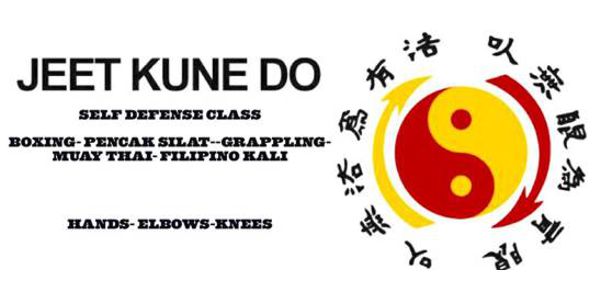 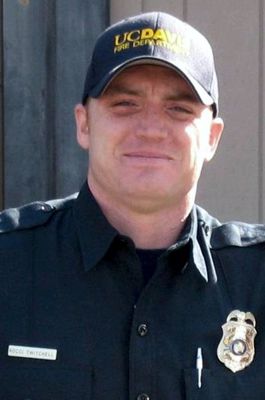 Also in 2013 Rocky Twitchell, through the direction of Matt Carmichael Chief of the UC Davis Police Department, joined the UC Davis V.I.P.S program as a Self Defense Instructor and participates in the Active Shooter Survival Program. Rocky teaches a 1-1/2 hour to 4 hour martial arts class/presentation. The main emphasis at one of Rocky’s Self Defense classes is “Awareness “.

For more information about Rocky Twitchell and Liahona Warrior Arts International And T-5 Boxing visit their Facebook Page and their listing on the Martial Arts Schools and Businesses Directory by clicking on the image on the left.