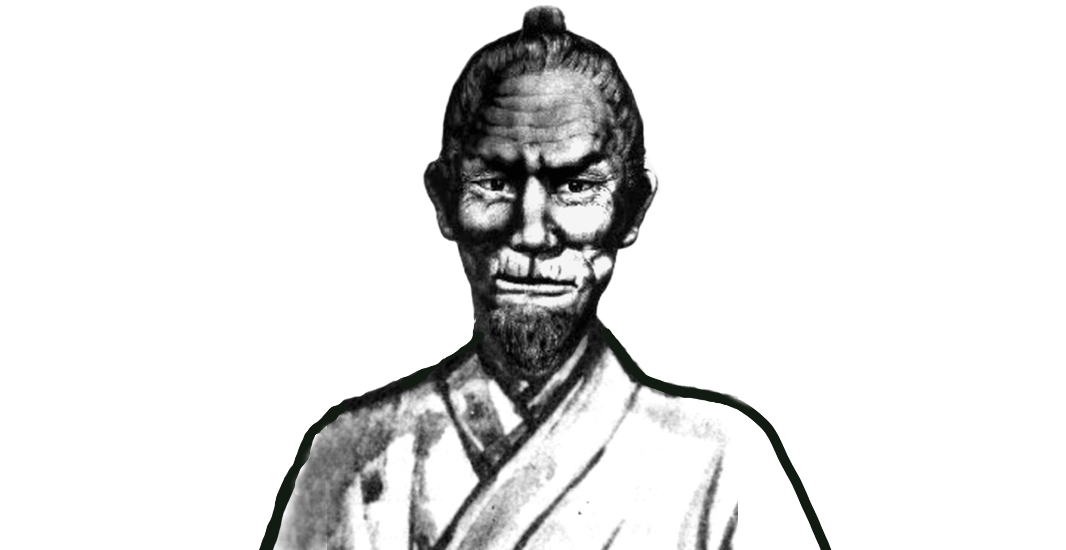 Sokon Matsumura was born in Yamagawa Village, Shuri, Okinawa. He began his training in karate-do as a young rebellious teen under karate legend Kanga Sakugawa and studied with Sakugawa for five years, earning the reputation of a martial arts. Sokon Matsumura also trained under the Chinese military attaché Kusanku.

Sokon Matsumura served as chief of the military and as court retainer for the king of the Ryukyu Islands. It is also known that he served as a body guard to the last three Ryukyuan Kings. Matsumura traveled to Fuchou and Satsuma as an envoy on affairs of state.

Sokon Matsumura originated the Pinewood kata Chinto and created the karate style of Shorin-Ryu. Matsumura is also credited with passing on the Shōrin-ryū Kempō-karate kata known as Naihanchi I & II, Passai, Seisan, Gojushiho, Kusanku (the embodiment of Kusanku’s teaching as passed on to Tode Sakugawa) and Hakutsuru.

USAdojo - September 10, 2013
We use cookies to ensure that we give you the best experience on our website. If you continue to use this site we will assume that you are happy with it.OkRead more