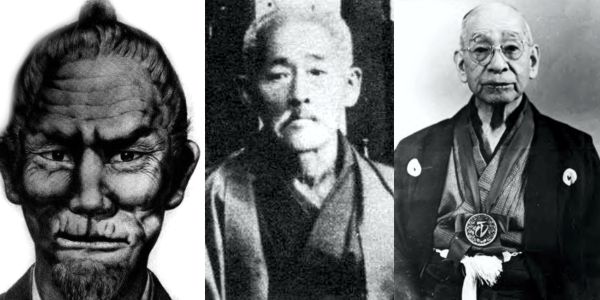 Matsumura Sokon traveled to China where he studied the martial art known as Shaolin Kenpo. It is not certain when Matsumura went to China, or for how long, but we do know that he was there long enough to receive a good education in Shaolin Kenpo. Later he began teaching his art, a combination of Okinawa-Te and Shaolin Kenpo, in the town of Shuri.

KODO: Ancient Ways: Lessons in the Spiritual Life of the Warrior/Martial...