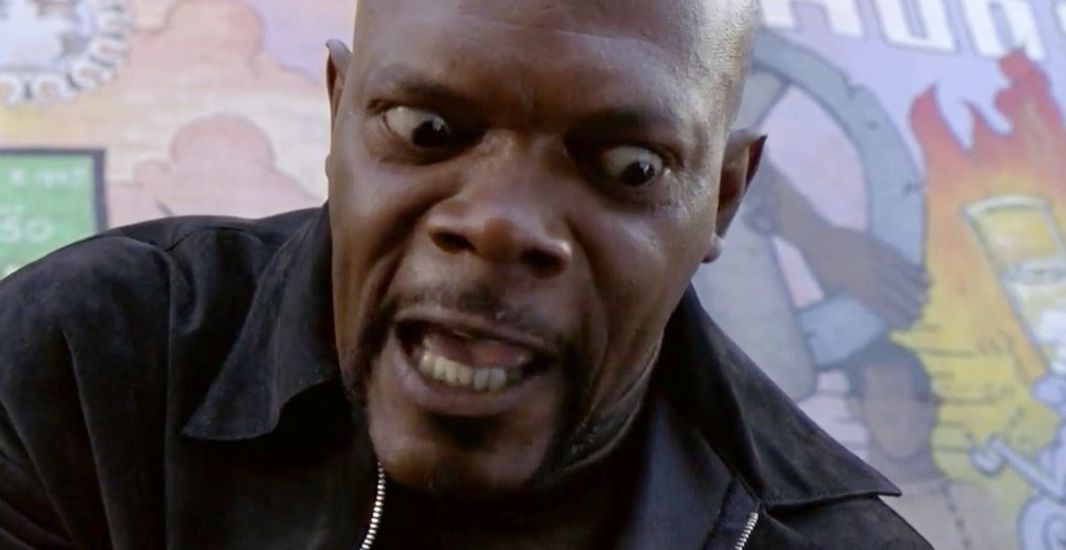 Still a Mother . . . okay, martial artists, I got your attention. The clean cut folks out there are probably envisioning an article about motherhood and parenting. You ghetto folks out there just think what you think, but while I have (most) everyone’s attention, let me share a few thoughts, wisdom and insight. That would be mother wit to those of you from the hood or the vanilla equivalent.

As many of you know I’ve been faced with some physical challenges. There are a few of you out there who have surmised that I’m also going through some psychological changes but that’s a discussion for another occasion.

I’ve been dealing with some health challenges. Part of this is because of the aging process. I’ve been involved in the martial arts for over sixty years. Taking into consideration that I wasn’t six months old when I started a little deductive reasoning will alert you to the fact that I’m no longer a young man. What with the snow white facial hairs and the gradually rounding figure I am beginning to look like a slightly overdone bargain basement Santa Clause. A few of you have told me that I look years younger than my age. Believe be that has more to do with the, ‘black don’t crack’, phenomenon than abated age. I’m all up on top of my seventh decade of existence.

However wonderfully preserved we may appear to be age takes its toll. Old is old. We may not like it but like they say on the corner, “It is what it is”. You don’t have to like it you just have to bow to it. These days I’m bowing more than a low level samurai before his daimyo. You hard core martial artists know what I’m talking about. I’m having to yield to the reality of age.

I’m a lifelong martial artist so you probably already know that I have no plans of growing old gracefully. Like any good martial artist I am going into old age kicking and screaming all the way. Trying to sit here and type this is causing just about everything to hurt but especially my poor abused back. Feels like the twenty mule team is river dancing on my spine. The results of a thousand judo and aiki ukemi. Those beautiful falls come back to haunt you as you get older. I don’t care how well you fall you don’t spend sixty years of being pile driven into the mats or on the rare occasion the sidewalk with impunity. All of those falls come back to haunt you.

Old age, injuries and everyday life takes its toll. If you’re like me you’ve broken, sprained, strained and dislocated just about everything you have. In my case I couple those experiences with a rough life and a very high risk profession. You bounce back from such physical insult when you’re young but they take their revenge when you get older so what do you do? Do you sit down like someone with good sense? Do you give up the debilitating training that probably got you like this in the first place? Of course not. We’re martial artists. Those types of niceties don’t apply to us. We forge on through the pain and discomfort and we reinvent ourselves. We find new ways to accomplish the same things. Just like you can’t stop a speeding bus on a dime a martial artist can’t go from being deadly to being a common human being in a few years. We find new ways to be dangerous. The common octogenarian would just go out and buy a gun but that’s too easy for the modern day samurai. It’s wired into our DNA to do everything the hard way.

Okay, all humor aside let’s get to the meat of this matter. Let’s break it down into an easy to understand formula.

So that is the crux of this treatise. Reinventing yourself according to your limitations and waning abilities. In my case you have a martial artist with a stick. If you know anything about martial arts or martial artists you know that you don’t give a martial artist a stick. Next thing you know he’ll be trying to figure out some way to hit someone with it.
Much earlier in my martial art career I studied kobudo. As an Okinawa stylist that was par for the course. Amongst a number of weapons kobudo teaches the bo or long staff. Aikido and aikijitsu teach the jo or four foot staff. Ninpo, kali (which include arnis and escerma) teach what the Japanese call a hanbo or the three foot staff. Shorei goju karate has amongst its several weapons the cane. Of course G.M. Mark Shuey has expanded and improved that art into his canefu system. In my years of martial art training I have studied many of those arts and now out of necessity I carry a three foot stick. My strait cane is for all practical purposes a handbo, along with the sais one of my favorite weapons. And by the way not only do I know how but I’m not afraid to use it. In years past I carried an African walking stick as a fashion statement. Now I carry a cane out of necessity. From the earliest days of my martial art career I practiced with sticks from the yawara and kashinobo sticks to the bo staff I have made myself adept with blunt force weapons, especially a hanbo. So of course I have strived to reinvent the wheel and forge my own system with it. My cane serves as a hanbo and a bokken. It has become not only a striking, flailing and poking weapon. It has become a choking and locking weapon to a smaller degree.

I’m not especially mobile these days so I won’t be going after any miscreants, but if anyone is foolish enough to get within five feet of me (the length of my cane and one step) they will encounter a very capable and dangerous martial artist. My cane has become a very able extension of my hand as any good martial art weapon should be. Along with the strait cane I am perfecting the use of the shambok, a South African cattle whip. Not that I plan to be carrying a shambok, or anything remotely like it, but because I can use it while basically standing in place. Of course martial artists enjoy spending hours perfecting impractical weapons. To explain that to non practitioners we explain how it gives us better timing, dexterity and spatial awareness but it just might translate into the use of some improvised weapon. I won’t harp on that possibility, but I stand behind my practice with the hanbo or, in my instance, the strait cane, since I carry it out of necessity. And as we all know necessity is a mother. Better said, necessity is the mother of invention. So to the judge and jury I state, ‘I rest my case’, and I do believe I am still a mother.