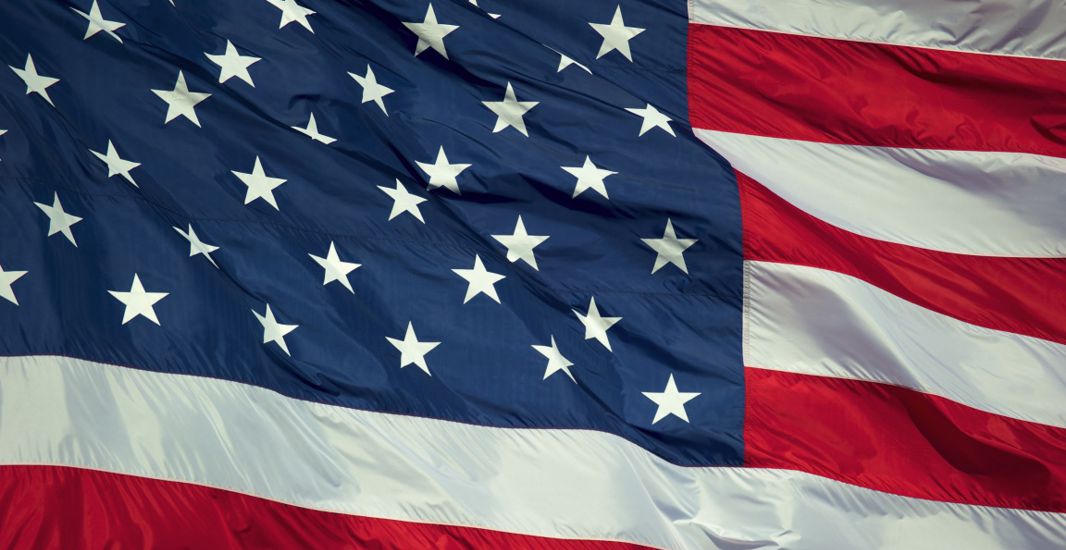 “I shall have loyalty to the Nation, Sir!”

It is how every martial arts class begins, when you train in Tae Kwon Do. We do not train without reciting our code of conduct. It always comes first. That says a lot. It is emblematic of a focus on honor and values before all else.

It can hardly be gainsaid that our nation could use a little bit more of this.

The thoughtful practitioner of any martial art considers how he or she is a sculptor of energy, both negative and positive. The fact of both negative and positive energy exists. Nothing can dispense with or alter this reality. How we choose to lead our internal life, however, is another matter. Over this, nature has given us complete control, should we train our faculties on ever-increasing composure and personal betterment.

In the course of that effort, questions have to be asked. What is the nation of which we are a part? What constitutes right loyalty to that nation?

Oaths are difficult, in that they are not only susceptible to interpretation but require it. Our recitation of the Tae Kwon Do code of conduct may seem mechanical, when we are seen in class together reciting it in unison. Nevertheless, the application of those principles is anything but simple. The complications of the world intrude on the purity of our discipline. And so we have decisions to make.

In my practice we wear two flags, those of the United States and South Korea. No one enters our dojang, our place of practice, without being so attired. Right from the start we declare a dual loyalty of a kind.

South Korea claims authorship of our discipline, and without the great Korean masters of both past and present we would have nothing to study. The United States is our home, both the author of the highest principles of political virtue and chief guarantor of freedom in the world at large, whatever our flaws may be. The South Koreans emerged from World War Two and a barbaric colonial past under the Japanese to build one of the most prosperous and free nations in the world, based in part on their adaptation of American ideals and values into their social system. So, idealistically as well as practically, our destinies are intertwined. Across the seas and across more subtle but no less real boundaries of culture, we influence each other for the better.

Of course, for any American our principal loyalty lies with the United States. But there is no doubt that America and South Korea belong to a community of nations that share a set of common values. Freedom is a universal aspiration and right. Not everywhere is it realized in its fullness, and in many nations an elite conspicuously rules at the expense of the rest, to the detriment of the basic human rights of its inhabitants. For all our imperfections in the United States, we do not suffer systemically from this defect. No dictator or clique rules our land with an iron fist. Of this we may be justly proud, and declare our unswerving loyalty with a sense of honor.

Declaring our loyalty and putting it into practice are two markedly different things.

The question of what constitutes national loyalty of the right kind has been much under discussion, in recent days. There are many highly-paid professional athletes who seem to feel an inner compulsion not to make a full gesture to the flag that they live under, here in the United States. It’s not for me or anyone else to criticize the basis for their sense of social justice, be that what it may. We live in an imperfect country. There are many things in my country that I would vigorously criticize in my moments of greatest candor. But that never holds me back from paying respect to my flag. That loyalty is higher than any social or political controversy of the moment. Controversies pass. Principles are eternal. In this day, some of us seem neither to know nor value the difference.
What is success in life? There is nothing wrong with dramatic economic success, that is perfectly compatible with a life of excellence led according to the best values. One must also respect the achievement of anyone who works hard enough to reach the highest level in their sport or profession. This does not occur by accident. Nonetheless, such achievements unguided by a sense of honor and integrity are hollow. Only loyalty to the nation one lives in, and to the best interests of those who inhabit it, renders such an accomplishment truly commendable. Otherwise we are only building castles in the sand.

We should stand for our flag as long as it stands for something. That’s a country we still live in, that I can say without reservation.

Perhaps this recent national conversation about how much respect to pay to the flag, and when, is an opportunity for all of us to look inside and think more deeply about the way in which we live out our values every day. Should we spend any Sunday glued to the television watching our modern-day gladiators pummel each other, while engaging in the wildest and most egotistical celebrations of their every tackle and interception? Or should we instead direct our attention to the standout members of our community, the real heroes all around us, who lead by example when they rush into a burning building to save others, who take incalculable risks just to serve their country thousands of miles away from their families in hostile lands, who lend a hand of help to the less privileged in their home towns without being asked. That’s who we should celebrate. They bring our national principles to life.

And here’s a thought: maybe we should train ourselves in mental and physical discipline, be it through martial arts or some other medium, so that rather than passively watching the exploits of others we spend more of our time bettering ourselves and the lives of those around us. What would happen if we did so? Our national life would blossom.

Perhaps that’s what loyalty to the nation means.