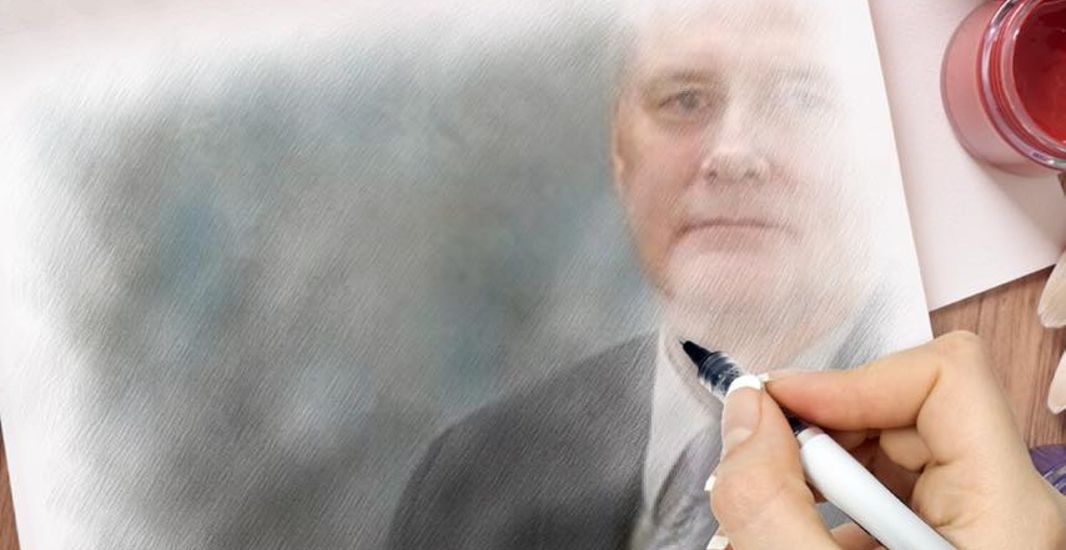 Don Newbill started studying martial arts in 1964 at the age of 11 training in Judo, along with what was then called Korean Karate. He was instructed by Sensei Les Fazakes in Fazakes’ garage in South Amherst, Ohio once a week. He won his first Junior Championship in 1967 and was mentioned in the Black Belt Magazine in 1968.

In 1969, Don Newbill began studying a system called Ed Parker Kenpo Karate. He entered the military in 1972. He spent a short time in the jungle of South Viet Nam, while stationed at Dak To, and studied a style they call Muay Lao, better known today as Muay Thai. In 1989, he became a police officer and taught martial arts on the weekends.

While teaching self-defense to prospective police officers at the Ohio Peace Officers Academy, he met Sifu John Custer and began training in Hung Loy Kung fu. In 2002, he was awarded his Black Sash, 5th degree Black Belt, by Sifu Custer.

Grandmaster Don Newbill is also a certified Master of the Arts (9th degree Black Belt) Instructor with the International Kenpo Karate Academies. In 2005, he was inducted into the American Freestyle Karate Association Hall of Fame with a Lifetime Achievement Award.