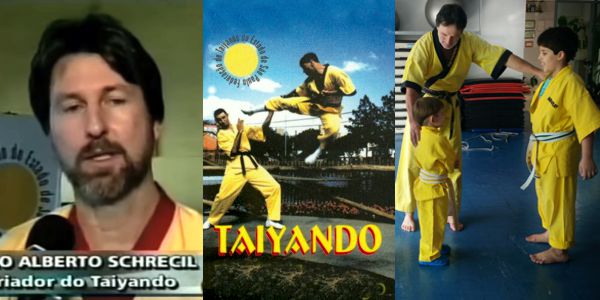 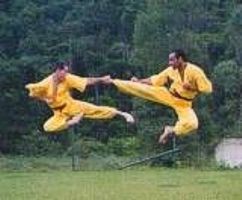 Taiyando Arte Marcial is a Brazilian Self Defense method, although the name TAIYANDO is Chinese and means “Way of the Sun”.

It was idealized by João Alberto Scherk in 1975 under the name T’AI YANG KARATE DO and on April 28, 1975, the first class took place in São Caetano do Sul-São Paulo-Brasil.

In March 1976, by the Sign of the Dragon, this Self Defense method received the final name TAIYANDO, because it had nothing in common with the traditional Karate Do and its styles.

TAIYANDO is constantly being modified, improved and modernized.