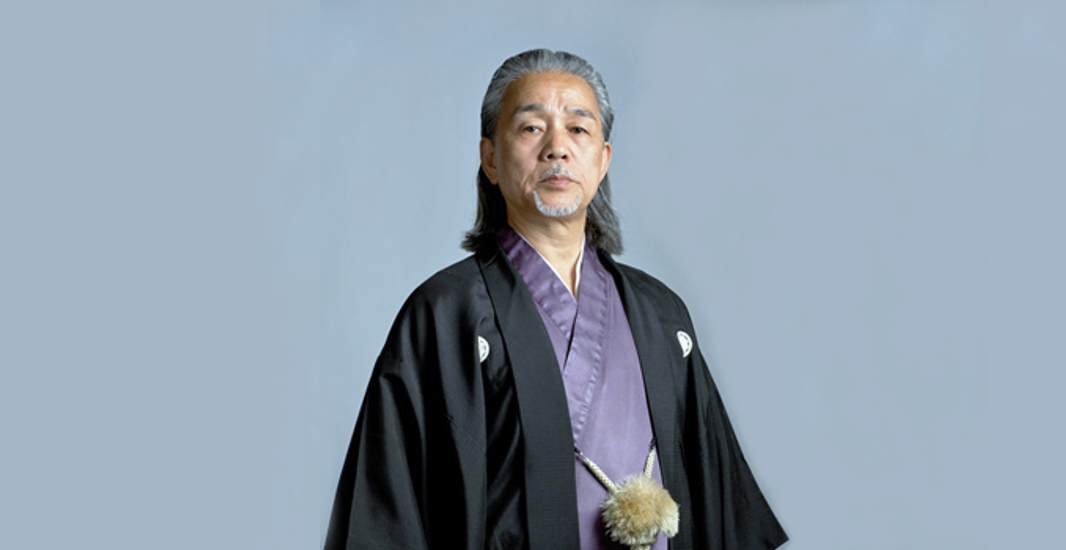 “A small man with an enormous charisma. He has dark, piercing eyes, his posture is proud and he seems to have a sixth-sense that understands everything that’s going on in the room.” Dagens Nyheter 95-01-29

Takeji Tomita Sensei was born in Japan in the 1940’s. His first studied Aikido at the university where he was taking his Bachelor’s degree in Science under the instruction of Saito-sensei his first uchideshi.

In 1969 Takeji Tomita sensei was invited to move to Sweden where Interest in the martial art of Aikido was growing. He was 27 years old and he had received his 4th dan from O’sensei Ueshiba.

After his study with O’sensei Morihei Ueshiba, Tomita began his studies with Saito Sensei and In 1992 Tomita decided, with Saito Sensei’s blessing, to go out on his own. While he was in Europe and specifically in Sweden, he began the intense study of anatomy, physics and various methods of concentration. He was also very interested in understanding the essential difference between the Japanese and western mentality and the psychology involved in the learning process. During hi 30 years in Sweden, Tomita sensei was dissappointed in the change in European Aikido; it was deviating too much from the original Aikido. Since then, Tomita main focus has been to return Aikido to its orgin.

“You must never ever forget the origin and purpose of Budo. If you do so, all that remains is a childish imitation of the pure philosophy and lifestyle. This is especially true in the case of aikido. It has been forgotten that it is self-defense and Budo.” Takeji Tomita Sensei