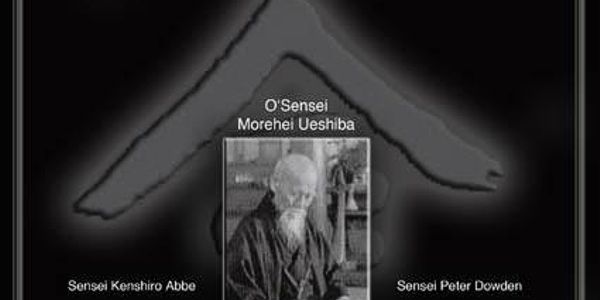 The British Aikido Tree is a graphic illustration of all the early teachers from the arrival of Kenshiro Abbe Sensei to Britain in 1955. The Japanese teachers are placed in the order of their arrival in Britain, featuring from left to right with their title / rank at that time.

The Hut Dojo – – The Abbe School of Budo

As one researches the internet for information on Aikido and various teachers within the UK, It is common to see many claims to have trained at the Hut Dojo in the 1950/60’s under the direction of Kenshiro Abbe Sensie, also claiming to have been graded in Aikido by Abbe Sensie or Mikito Nakazono Sensei.

If you see such bizarre claims and that person is not on this Aikido tree or the original grading board which is in the “Photo Gallery” then you can rest assured that the individual has not received his dan grade at the Hut Dojo, and he is telling large porkies. 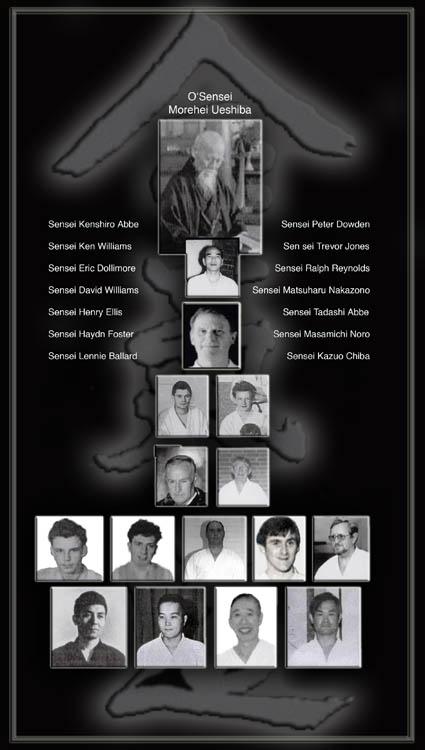 The Adventures of Ichi & His Friends: The Journey to Mountain Temple

Henry Ellis - January 2, 2013
We use cookies to ensure that we give you the best experience on our website. If you continue to use this site we will assume that you are happy with it.OkRead more